8 things to do & photograph in Viscri Village 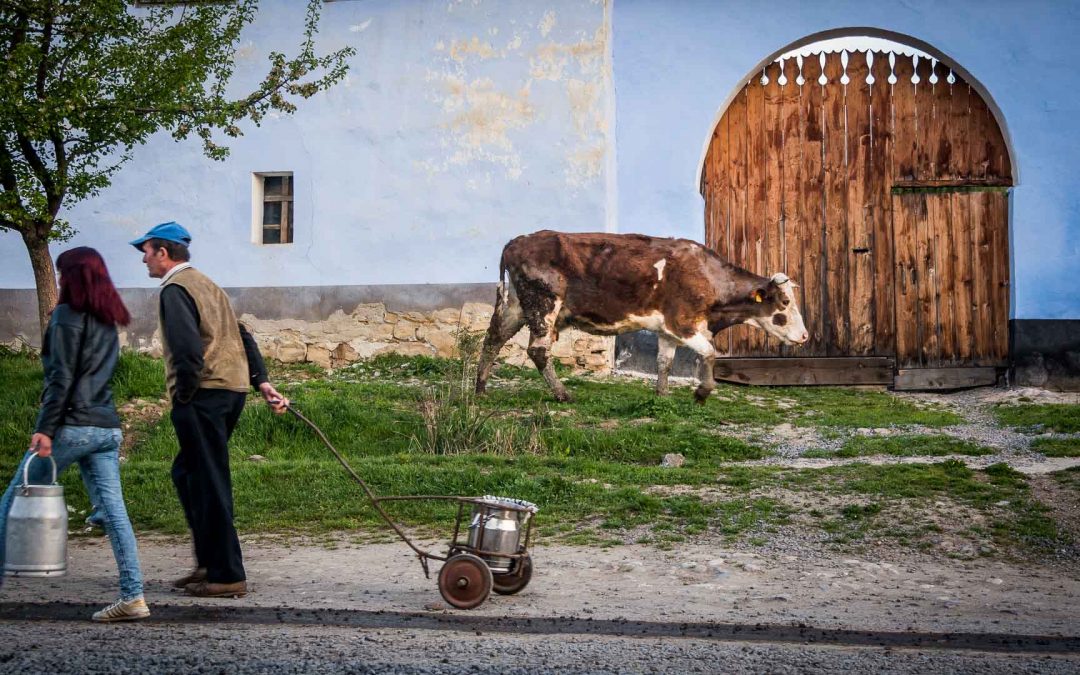 Viscri is a wonderful place for whoever comes to Romania to capture the authentic culture of the Transylvanian Saxons and at the same time, to get acquainted with the quaint charm of the Romanian countryside.

One of our British travelers said about his time in Viscri that it was his most culturally immersive experience.

Here are 8 things to do & photograph in Viscri village that capture the dreamy atmosphere of the place:

Viscri village became famous after Prince Charles of Wales bought a house here and, by supporting the Mihai Eminescu Trust charity foundation, got involved in many heritage conservation projects. 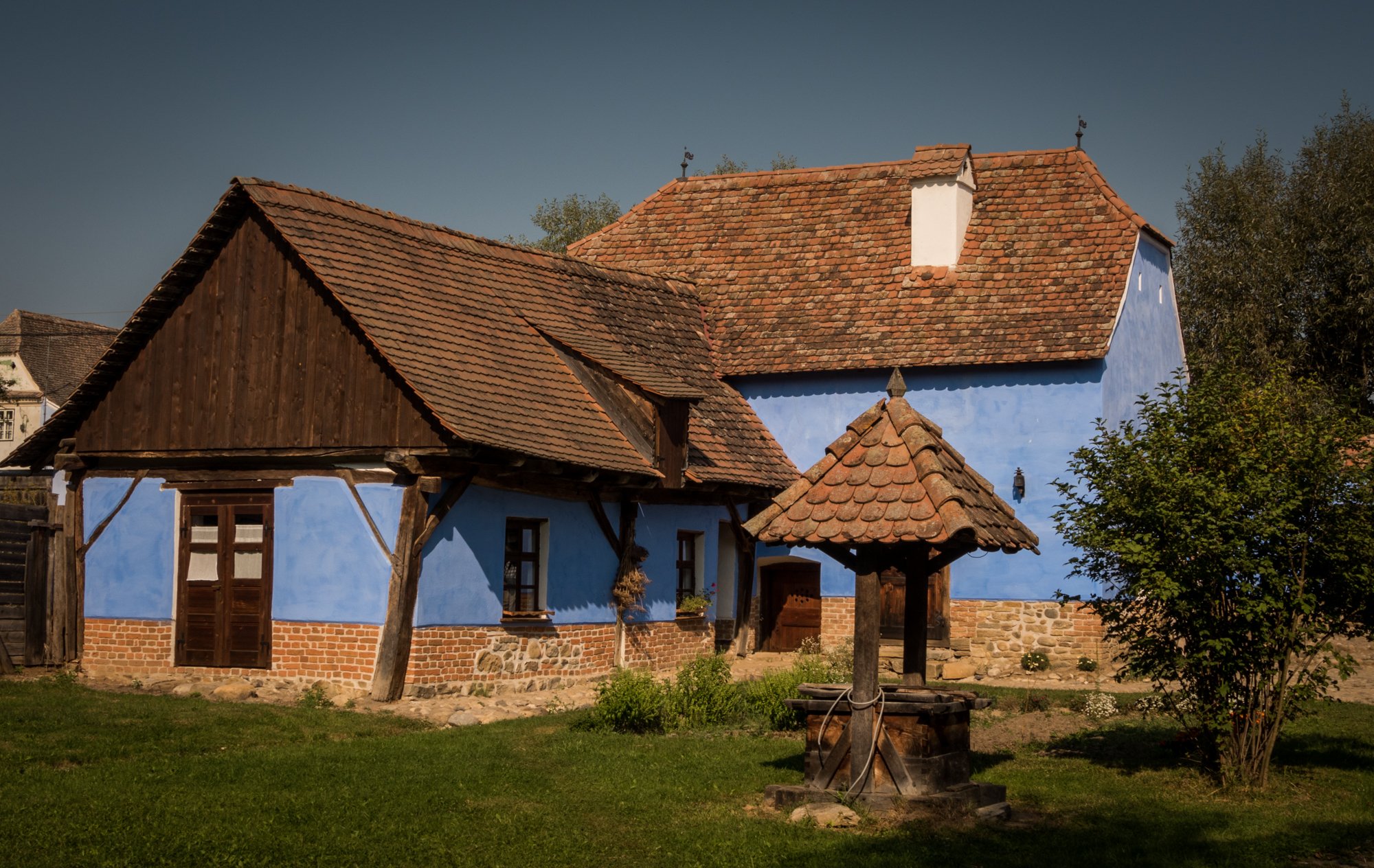 Most of the traditional houses that are now in Viscri have been salvaged and restored starting with 1999. Featuring authentic hand-tiled roofs and vivid colors, they make for a remarkable background for your photography. 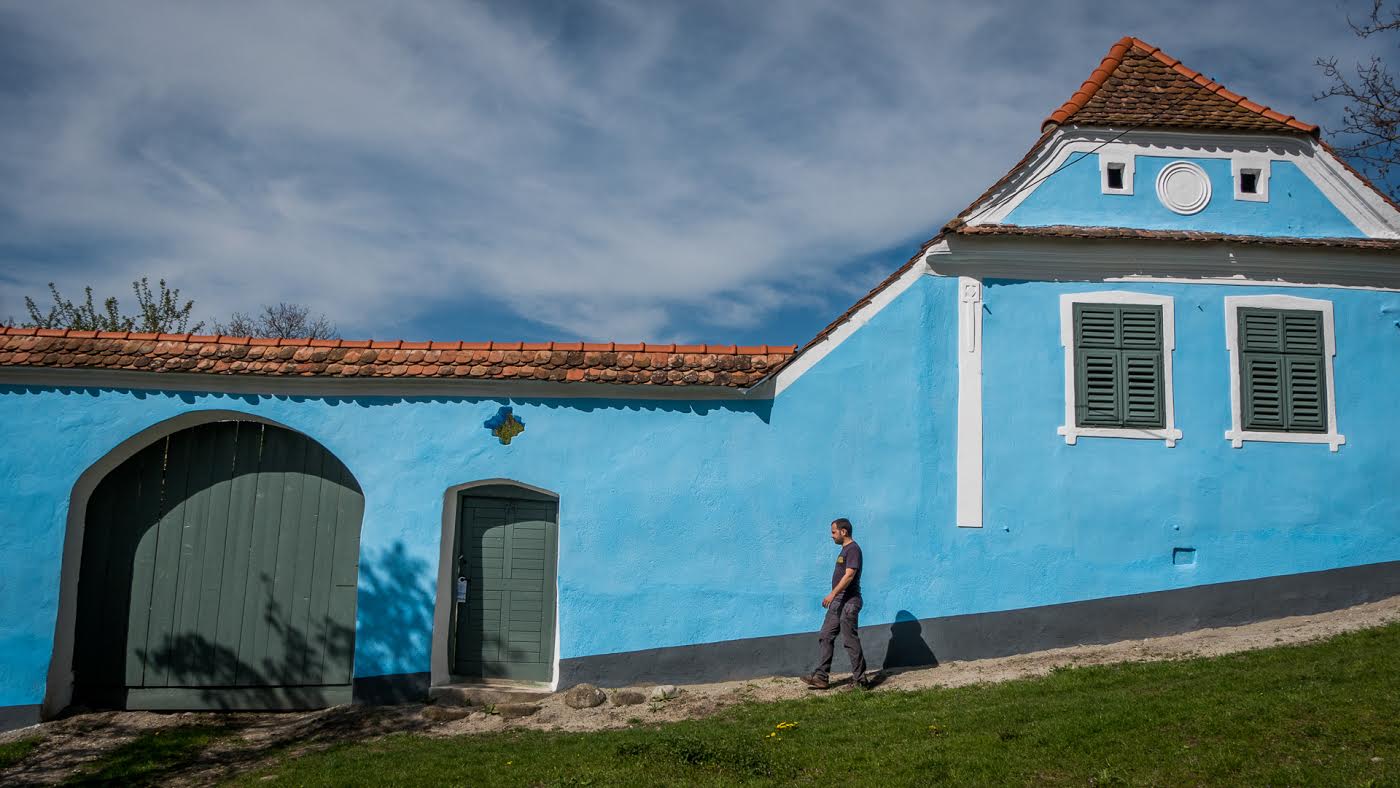 The church in Viscri is one of the 7 Fortified Churches built by the Transylvanian Saxons and included in UNESCO’s World Heritage Sites list.

The initial construction was built at the beginning of the 12th century and fortified only several centuries later, in 1525. 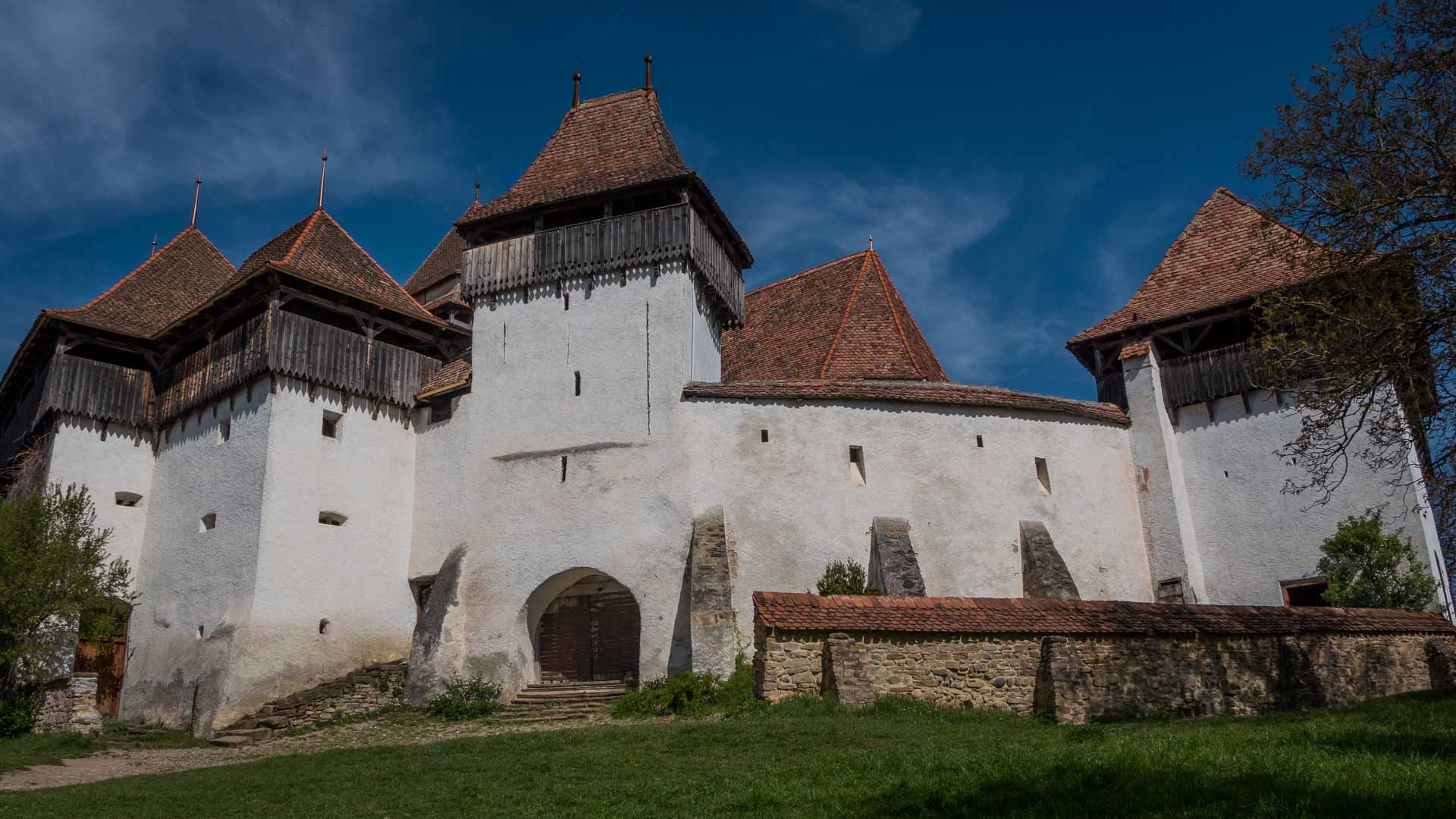 It raises imposingly on a hill, overlooking the entire village and offering picturesque panoramic views. 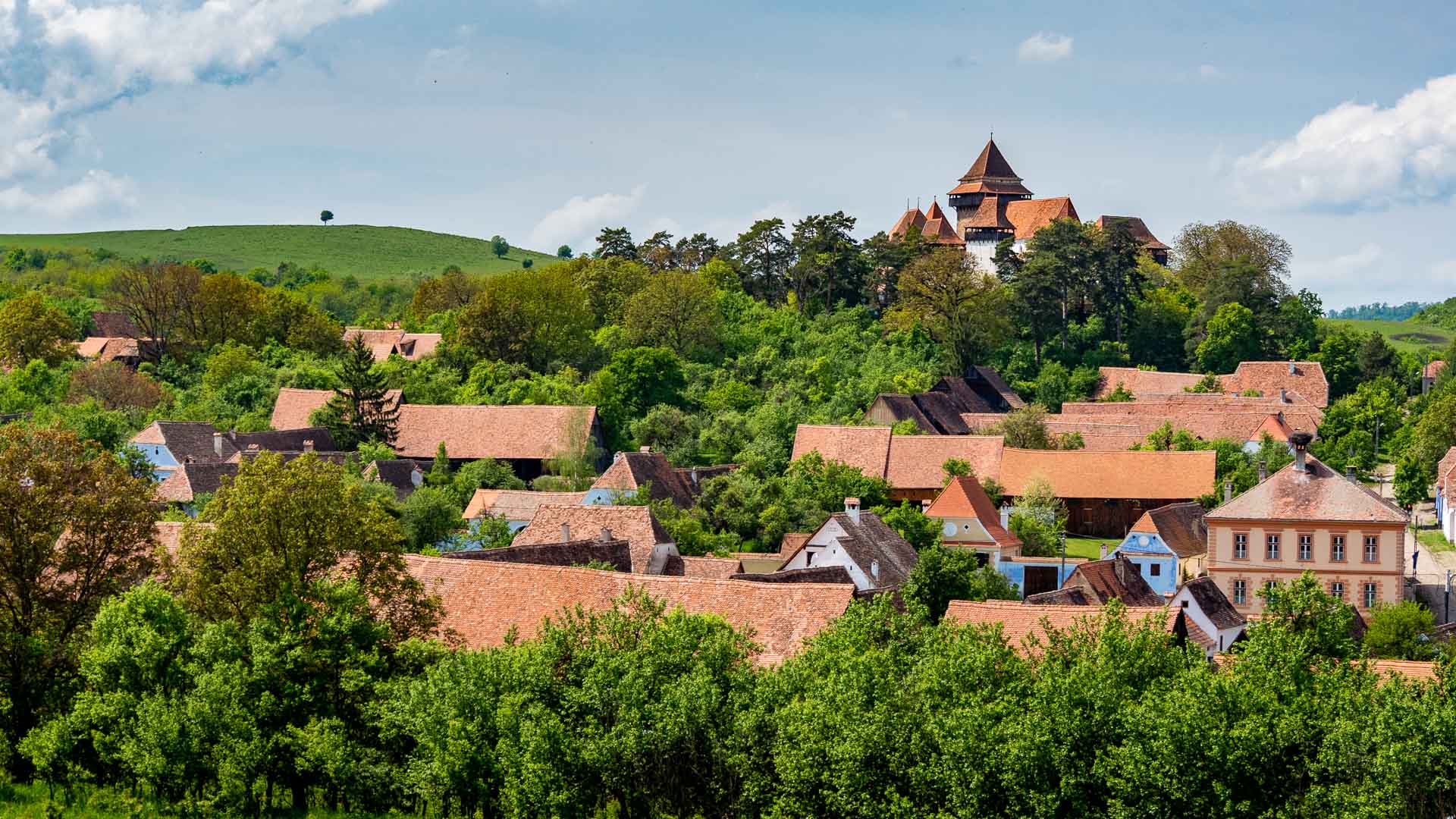 Apart from clicking the shutter on your camera to capture the beautiful countryside, you can also try clicking with the culture of Viscri village by vising the museum housed inside the church. 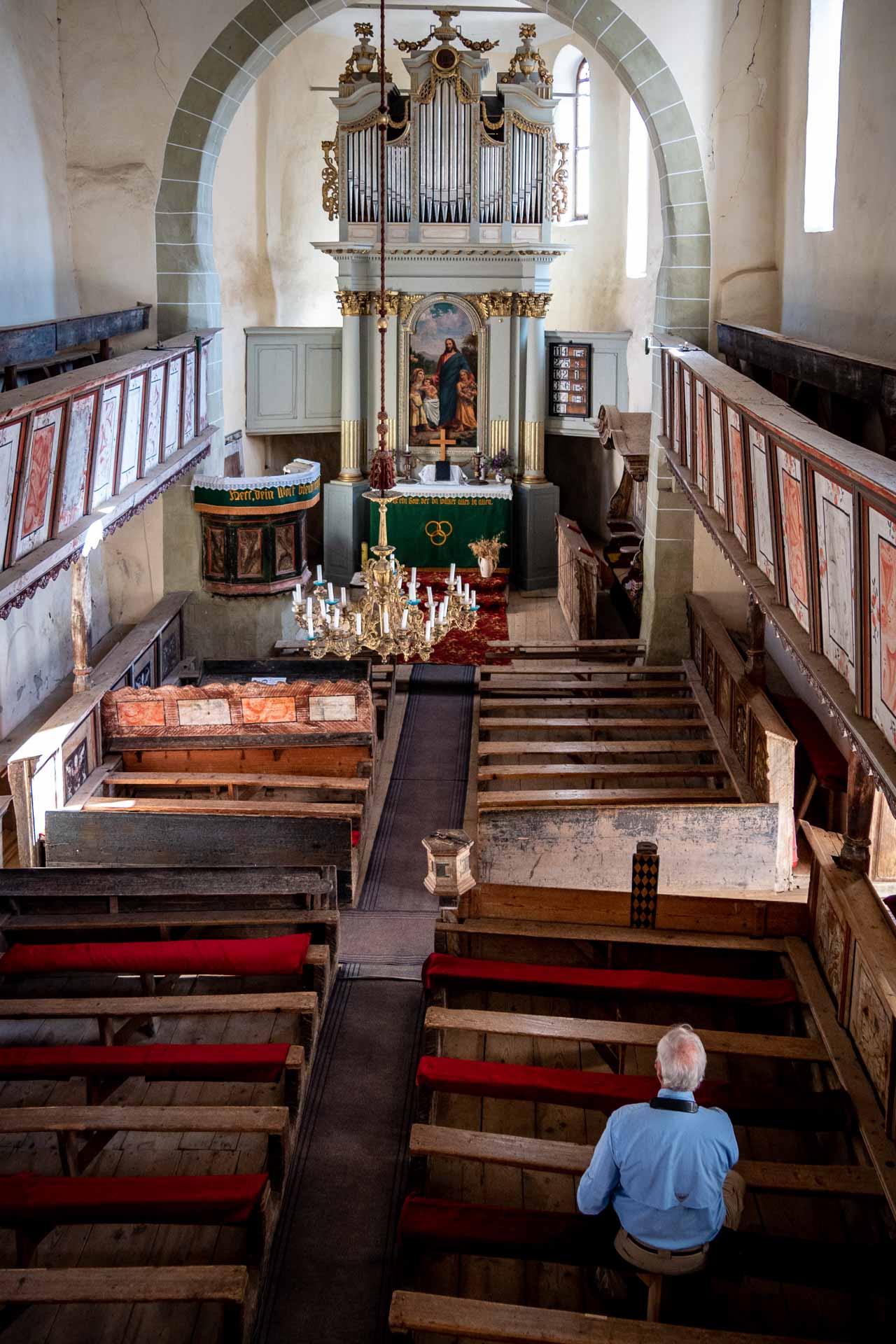 Sara Doots is the keeper of the key of the church and one of the last Saxons still living in Viscri. 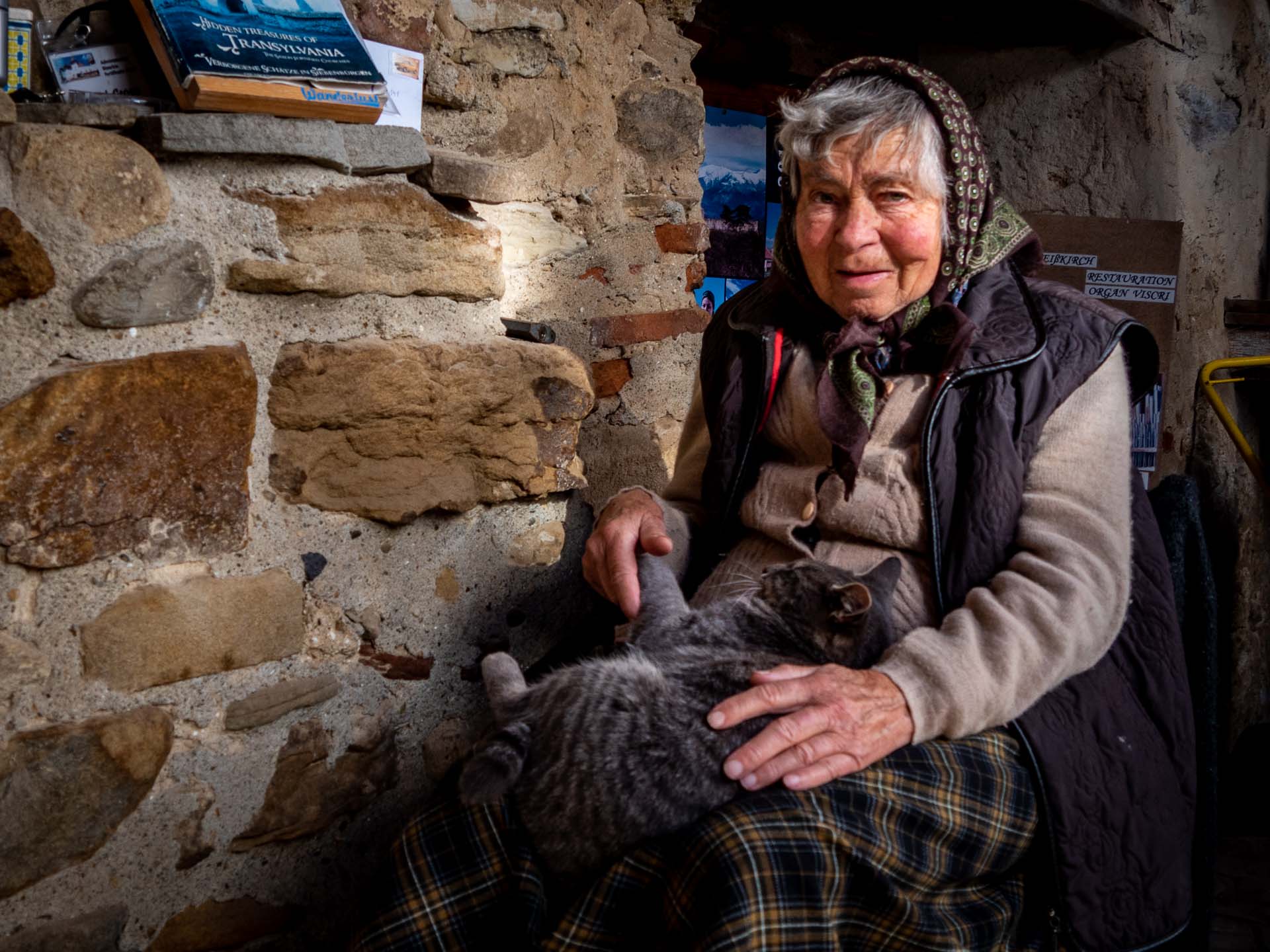 The conservation project that revived Viscri involved not only restoring the buildings, but also bringing back to life traditions and occupations that almost disappeared.

Thus, nowadays in the village you can visit and capture at work a blacksmith. 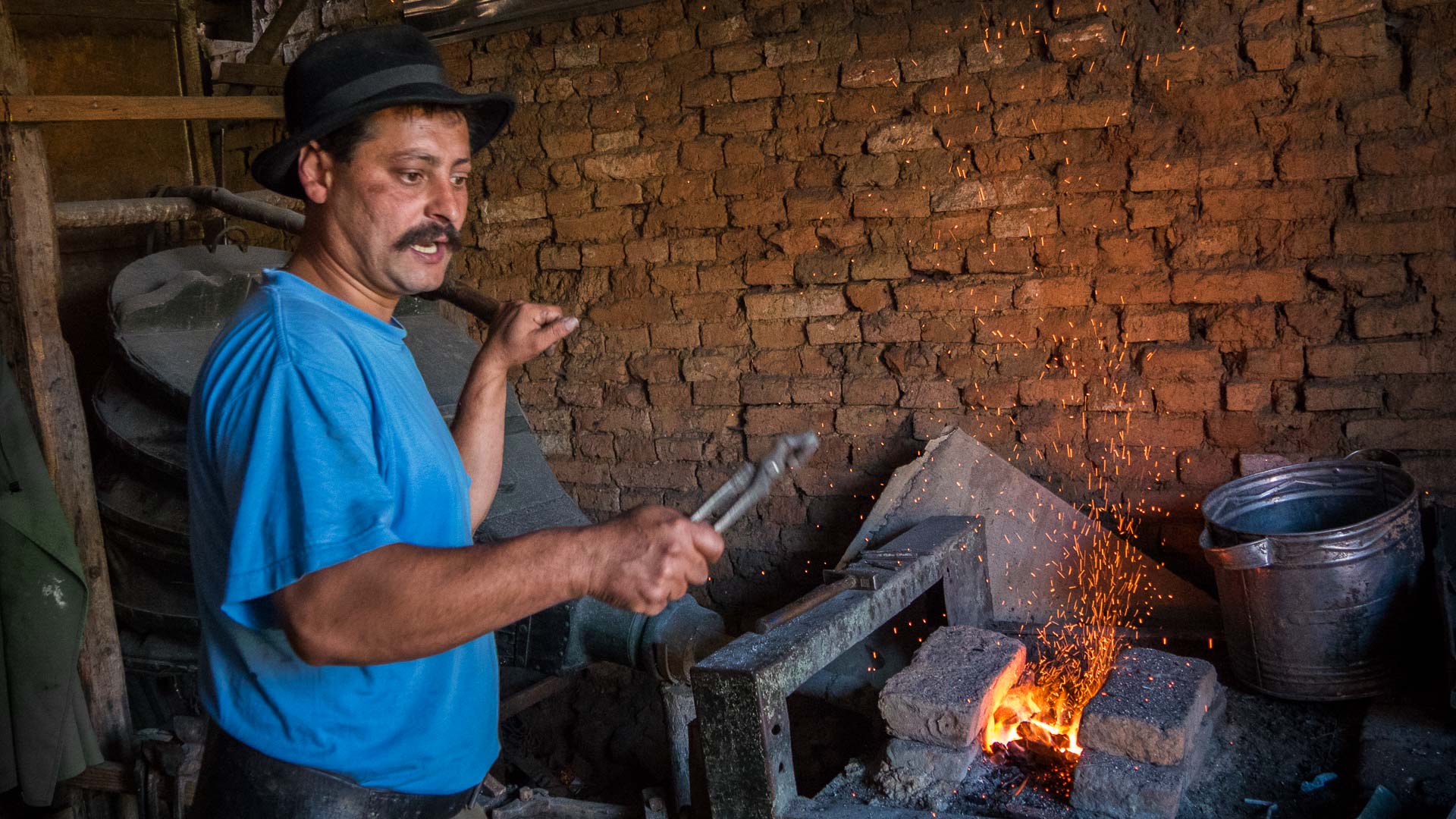 He uses centuries-old techniques to make horseshoes, windows, door locks or hinges, products that are still used by the local community. 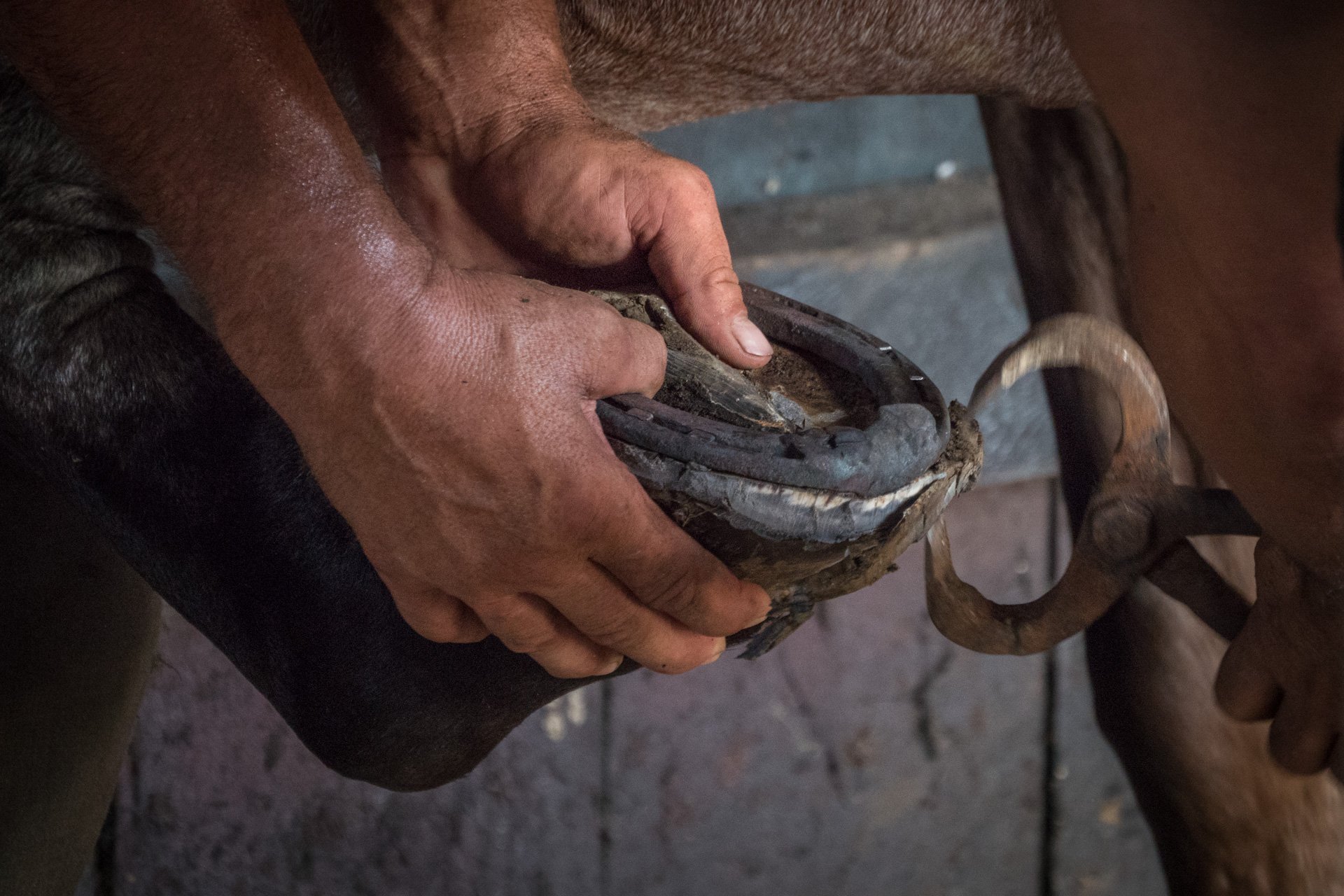 Another of the 8 things to do & photograph in Viscri village is the brick and tile-making oven. It is lit only a few times per year, producing each time over 6,500 bricks and 12,000 tiles which are later used for the restoration of historical monuments. 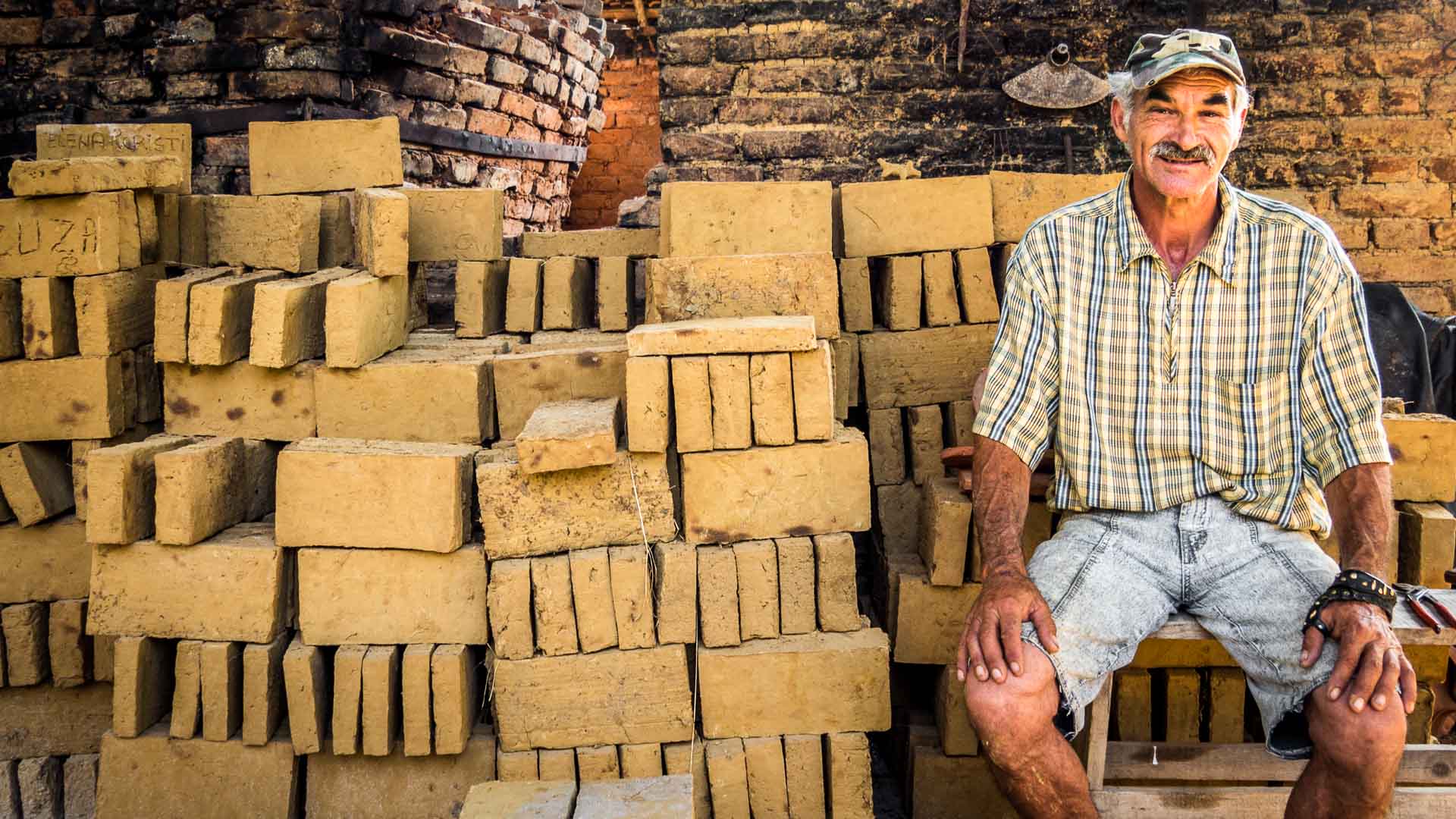 In Viscri you can also witness how bread is made the traditional way. It is left in the oven for the crust to become black, after which it is “beaten” until the burnt part falls off. 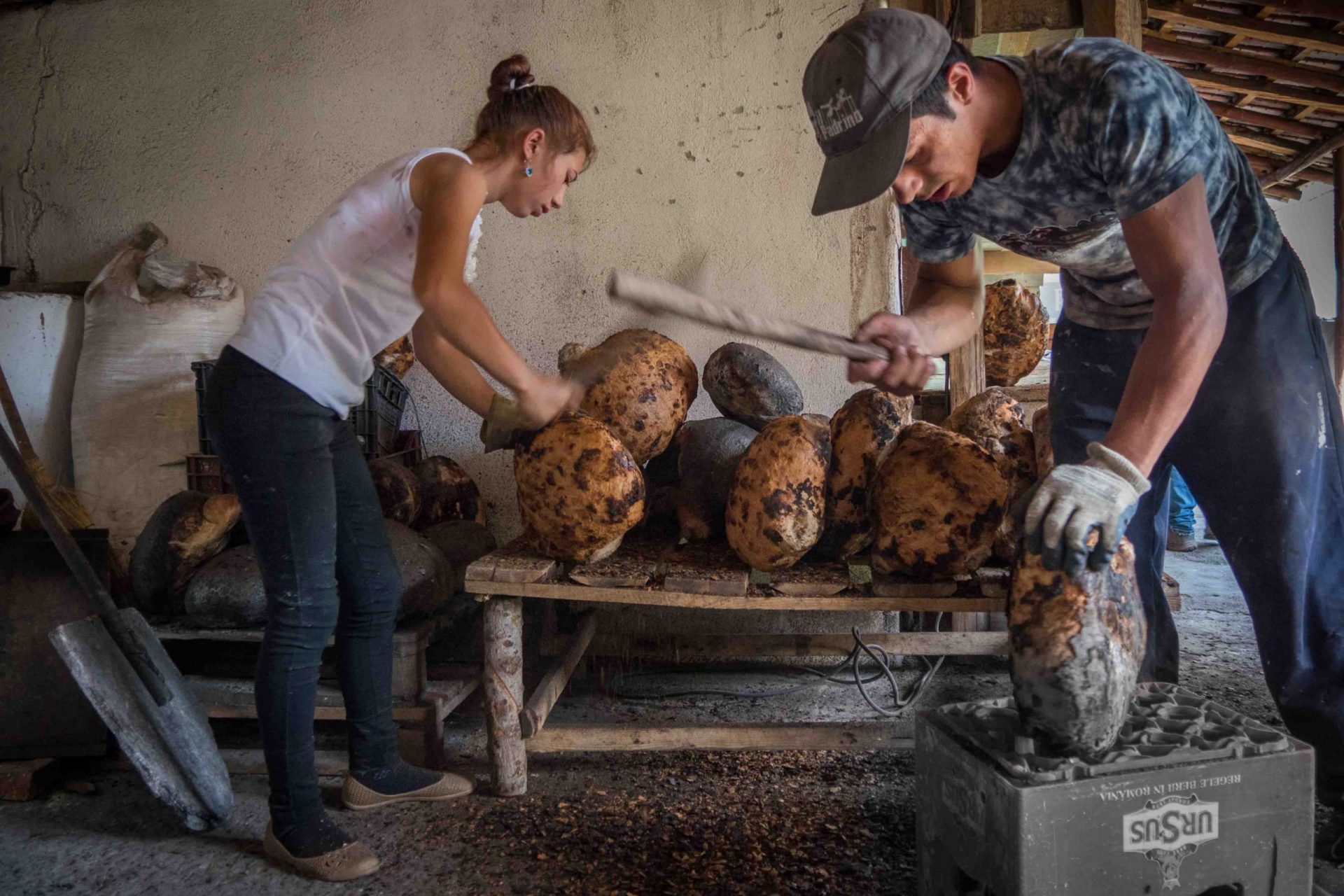 The last of the burnt parts are taken off with the help of a machine. 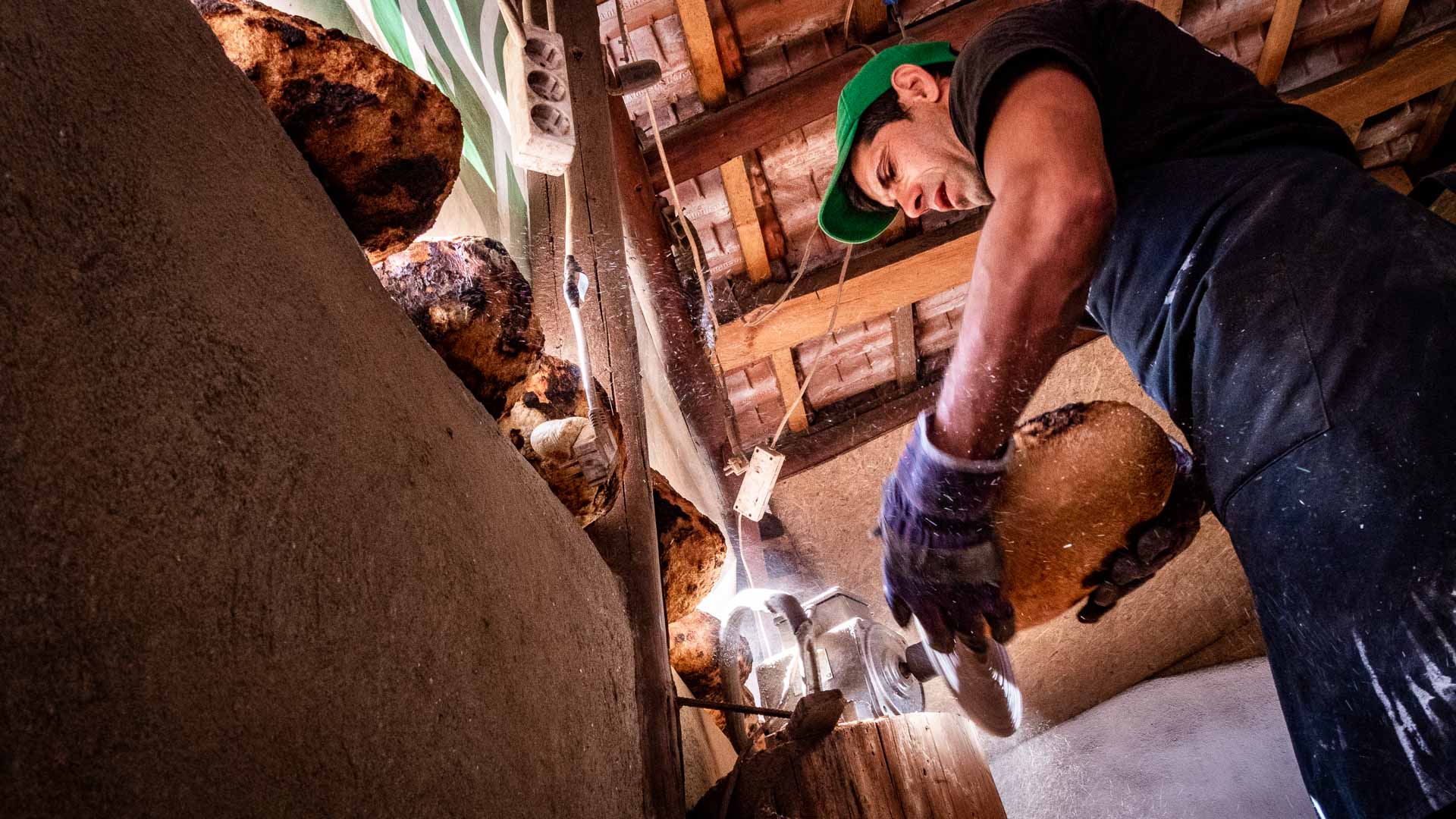 In the village there are around 300 cows, all of which leave early in the morning and go to the nearby fields to graze. 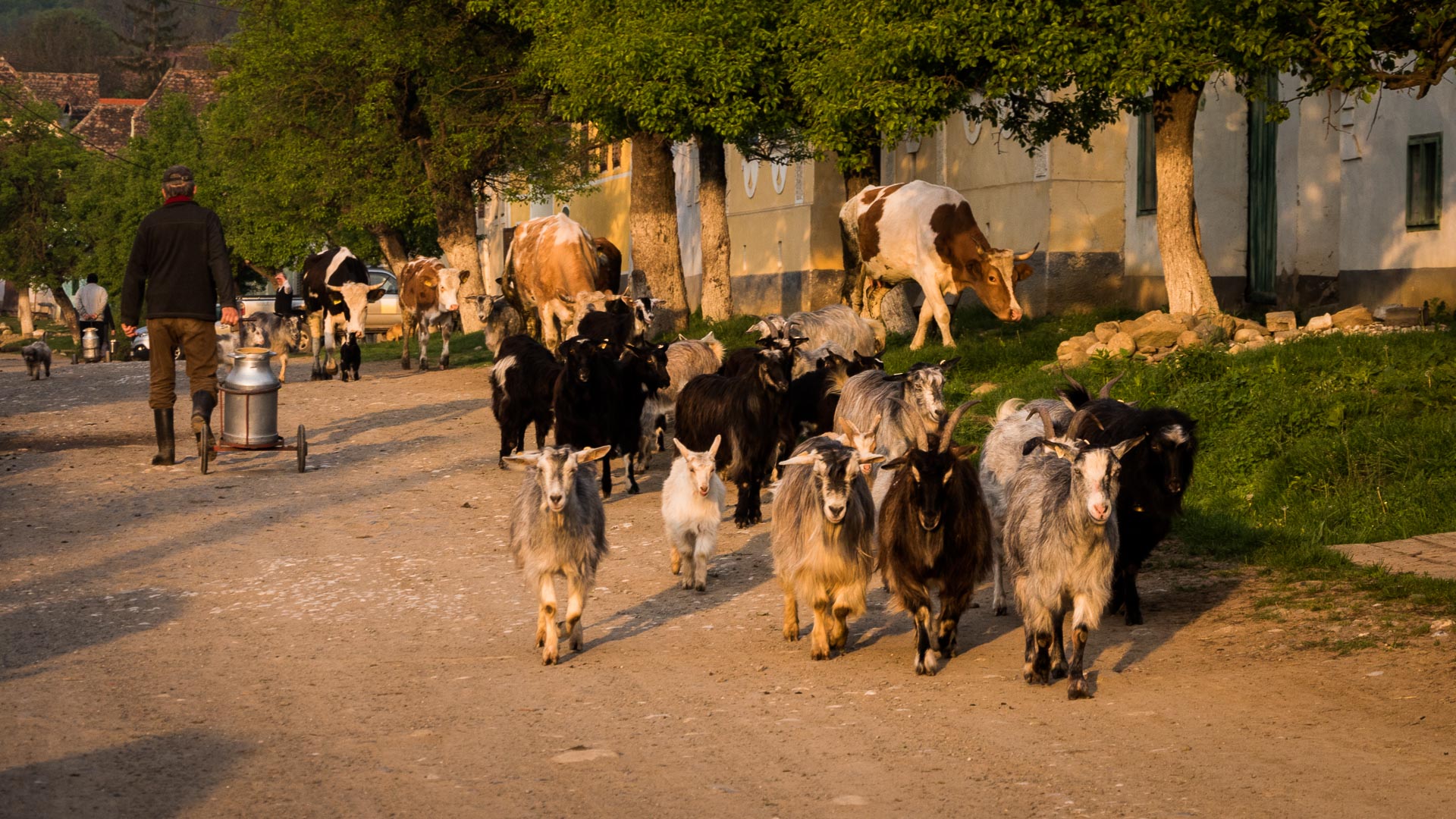 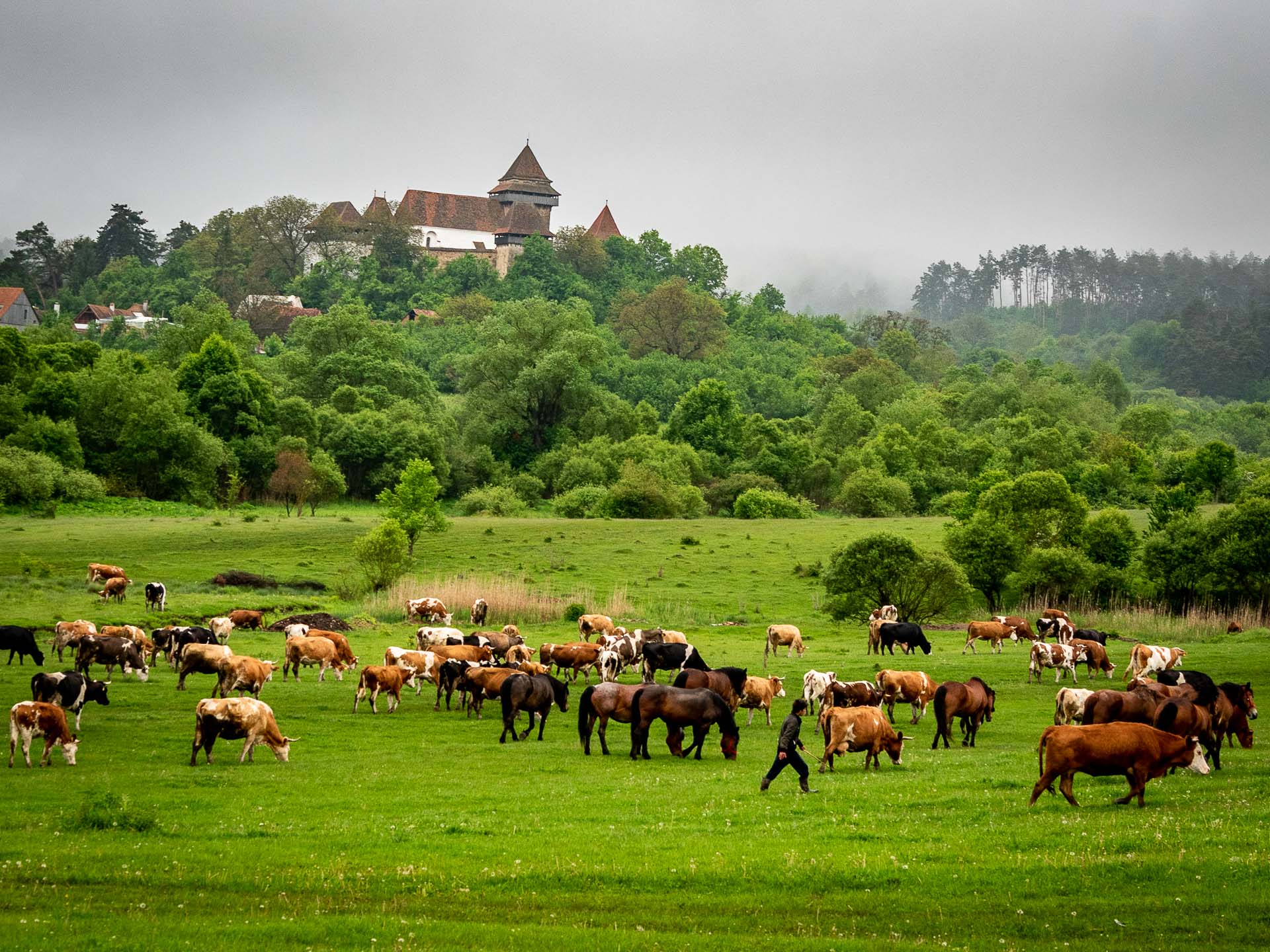 They come back at sunset, as the villagers wait for them outside to lead them to their barns. They walk slowly, one after another, occupying most of the road. It is such an interesting thing to experience and photograph! 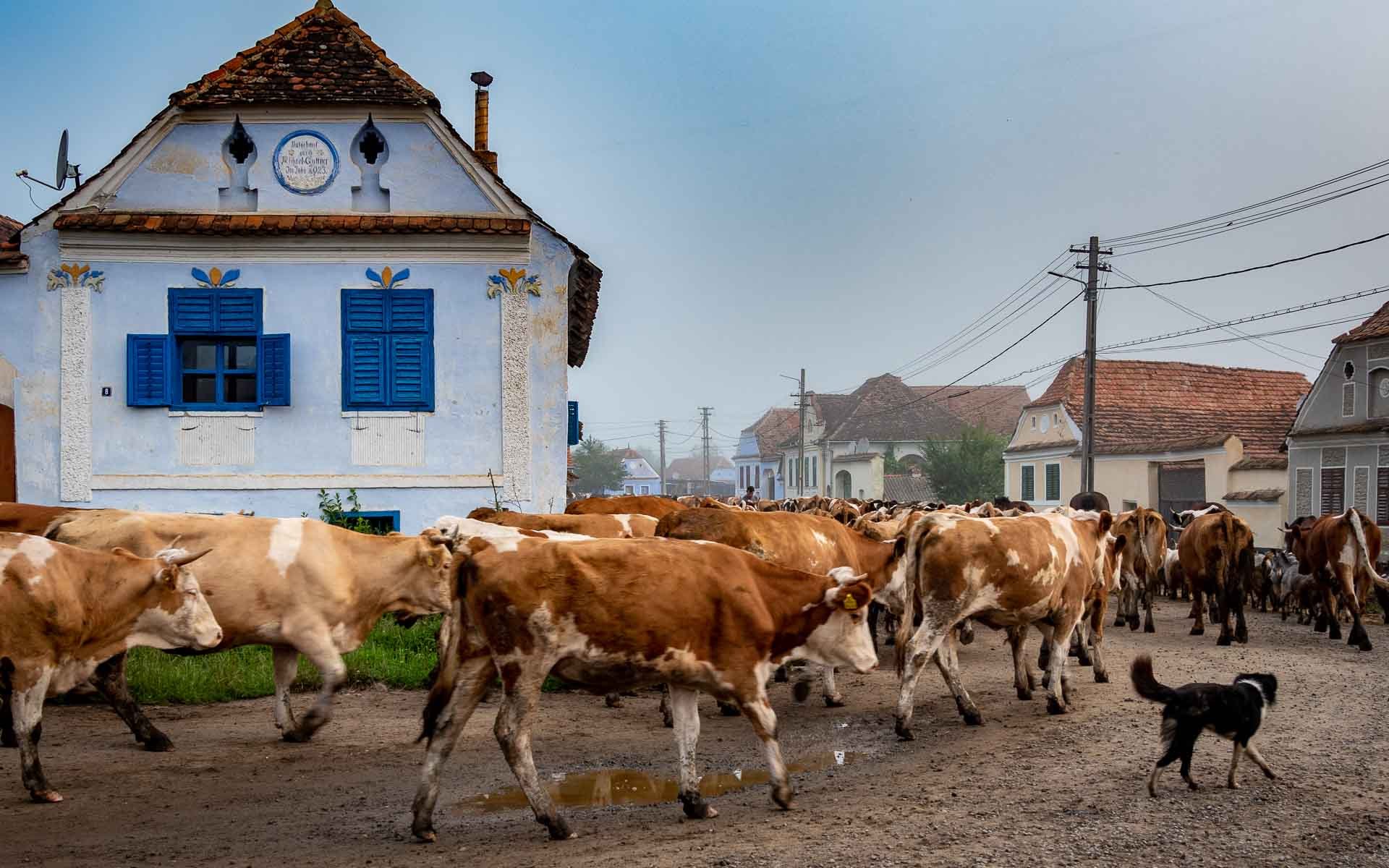 Animals walking freely on the streets

While on a walk in Viscri you can often see chickens or ducks wandering about or a few horses returning to their homes. 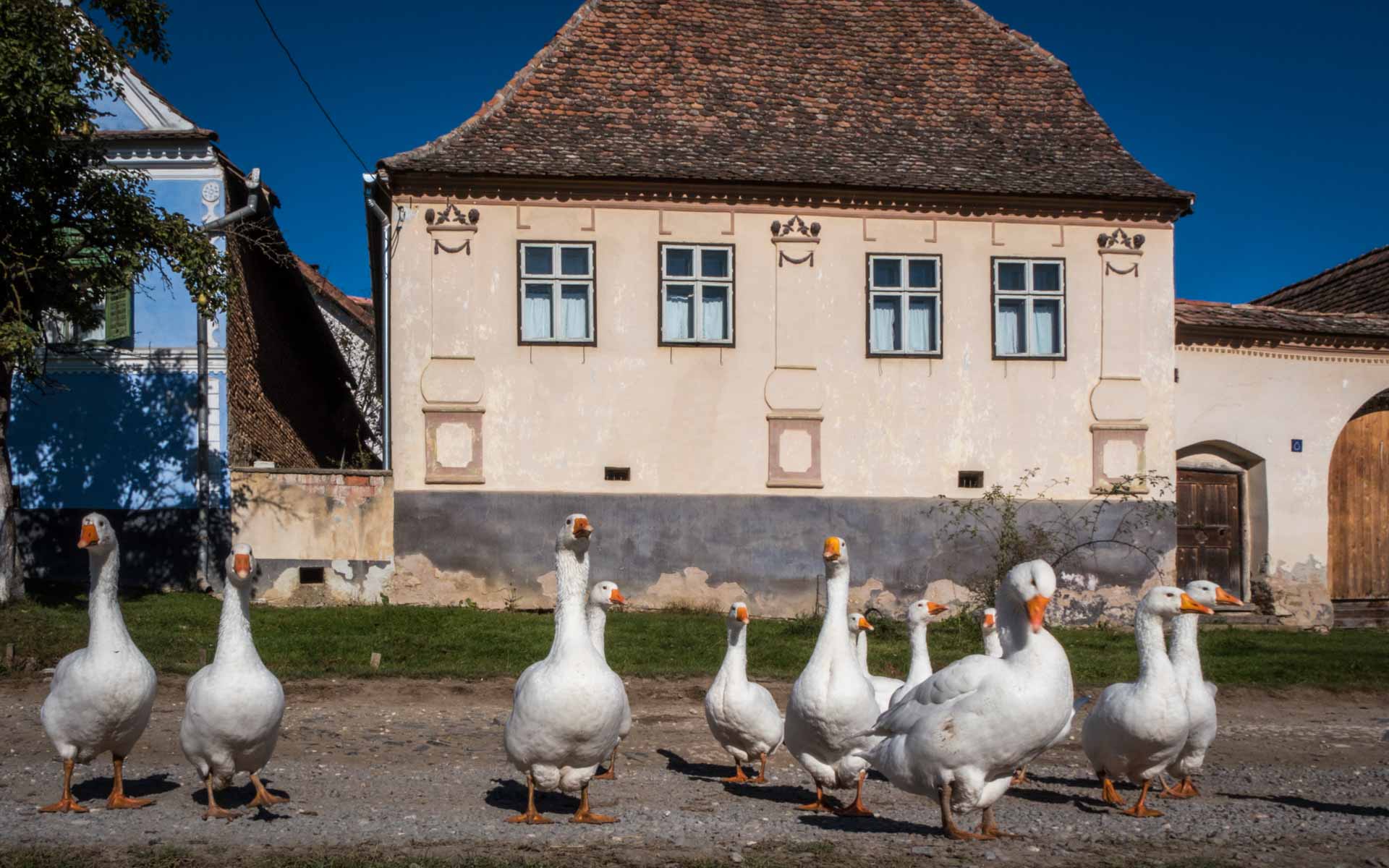 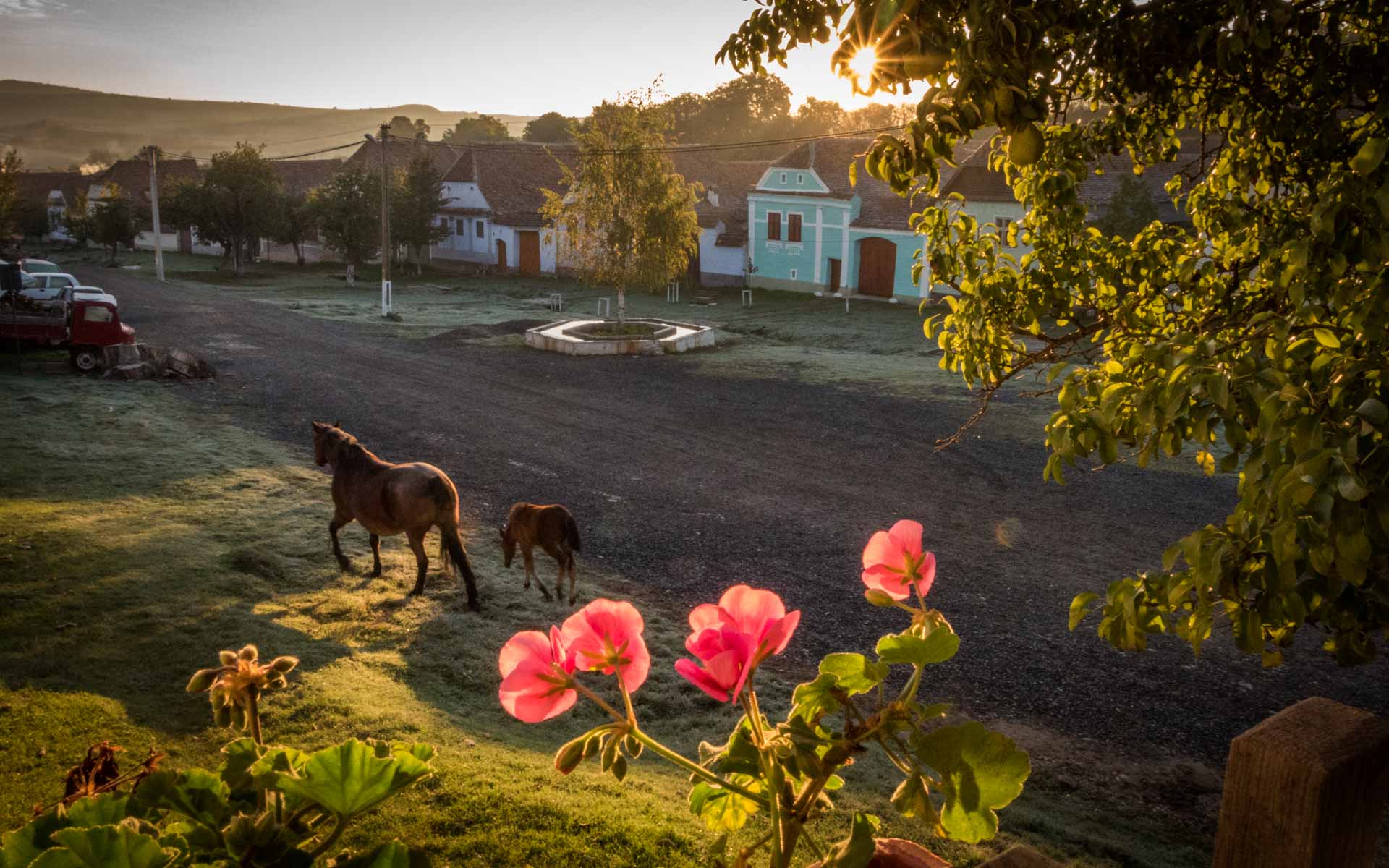 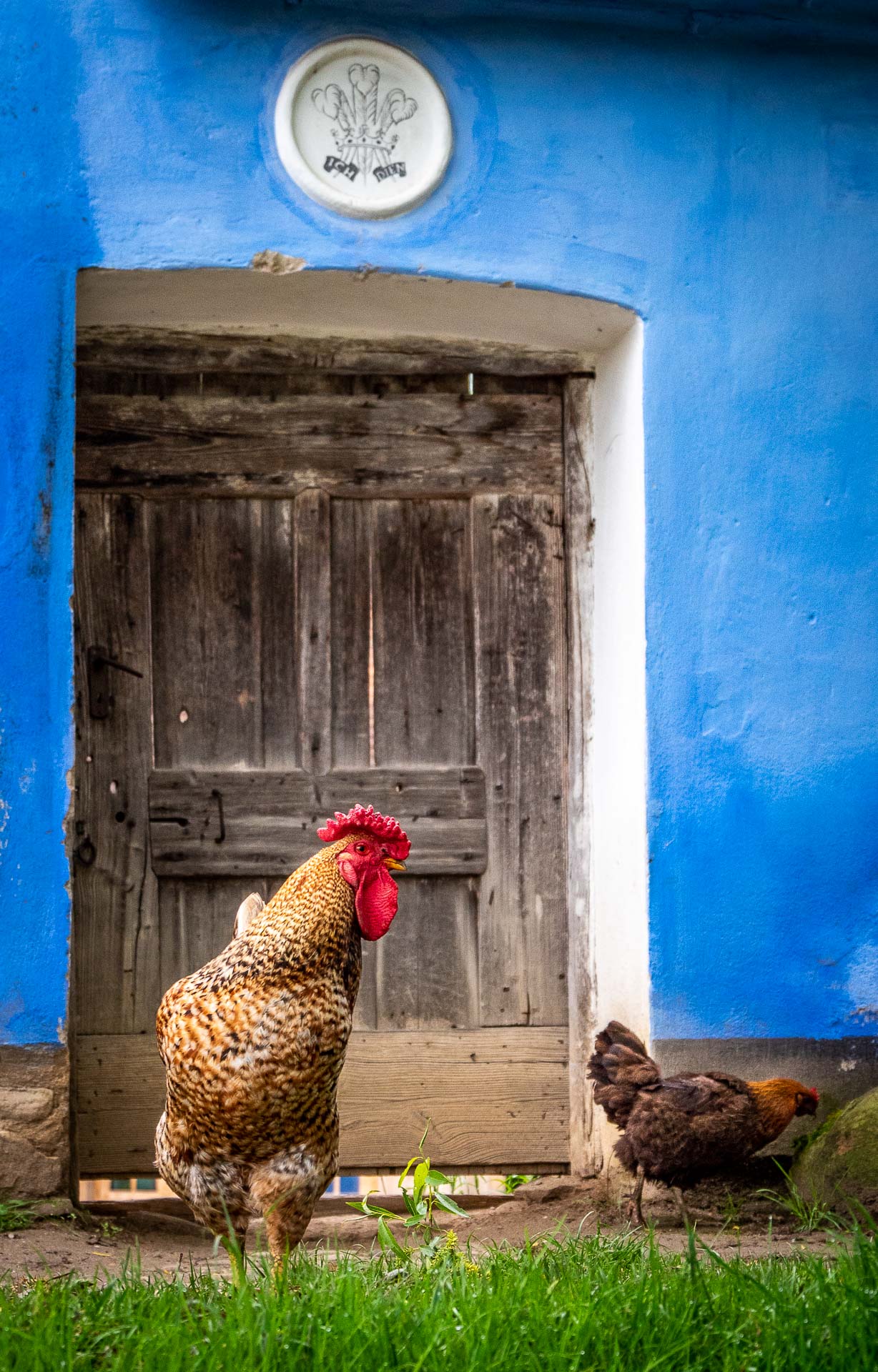 Taking a ride with a horse cart

In Viscri village you’ll replace the horn of a car with the clopping sound of horses’ hooves. 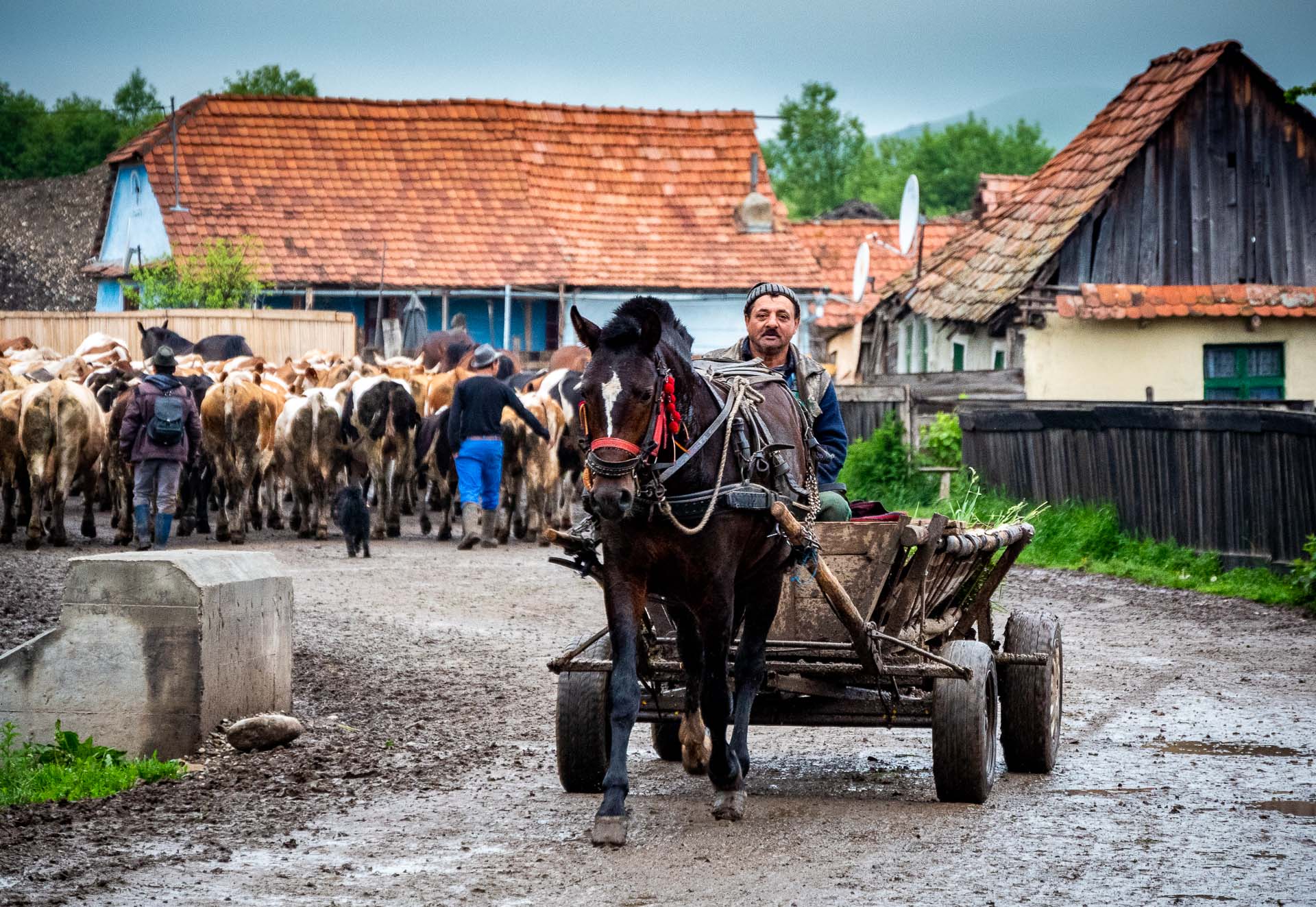 People still use carts drawn by horses to travel from one place to another and they are available to tourists, too. 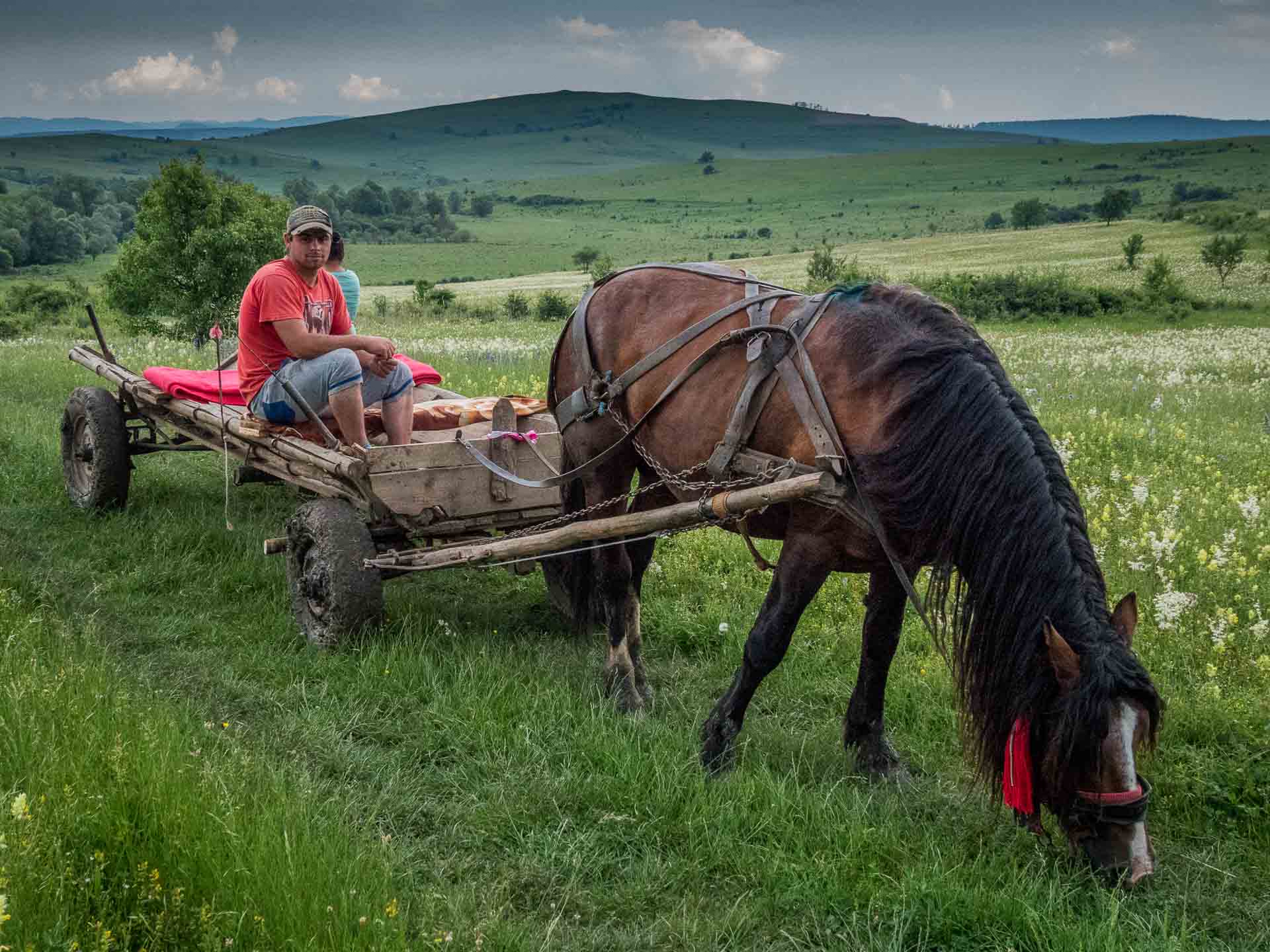 One of the most interesting things to experience is visiting the nearby sheepfold. There you’ll be able to learn about this ancient occupation, see how shepherds live, how they milk the sheep or how they make cheese. You’ll have plenty of interesting photo opportunities! 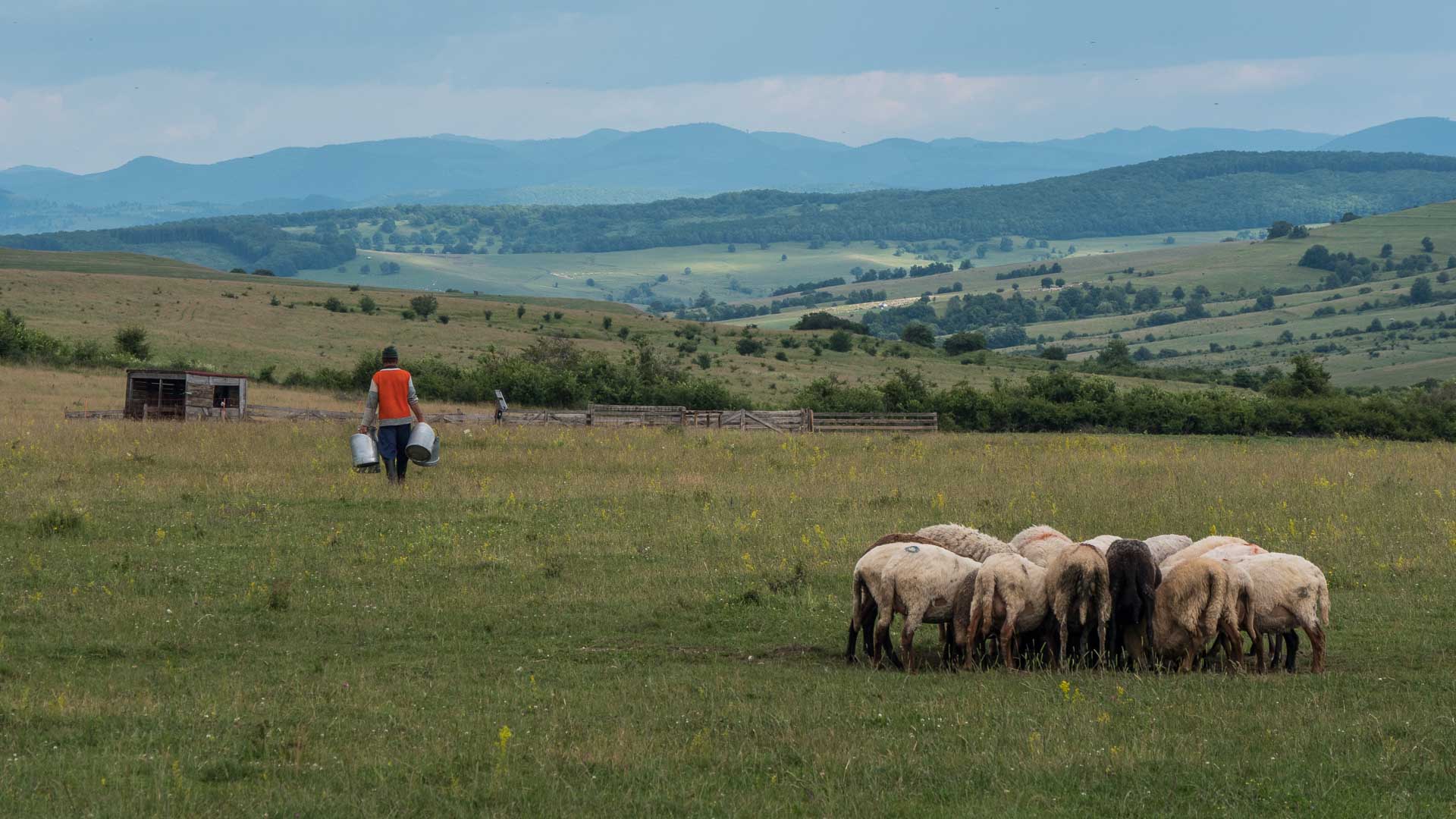 The meadows around Viscri are a paradise for wildflower lovers. Since the end of May and until the middle of June, the countryside around Viscri blooms. 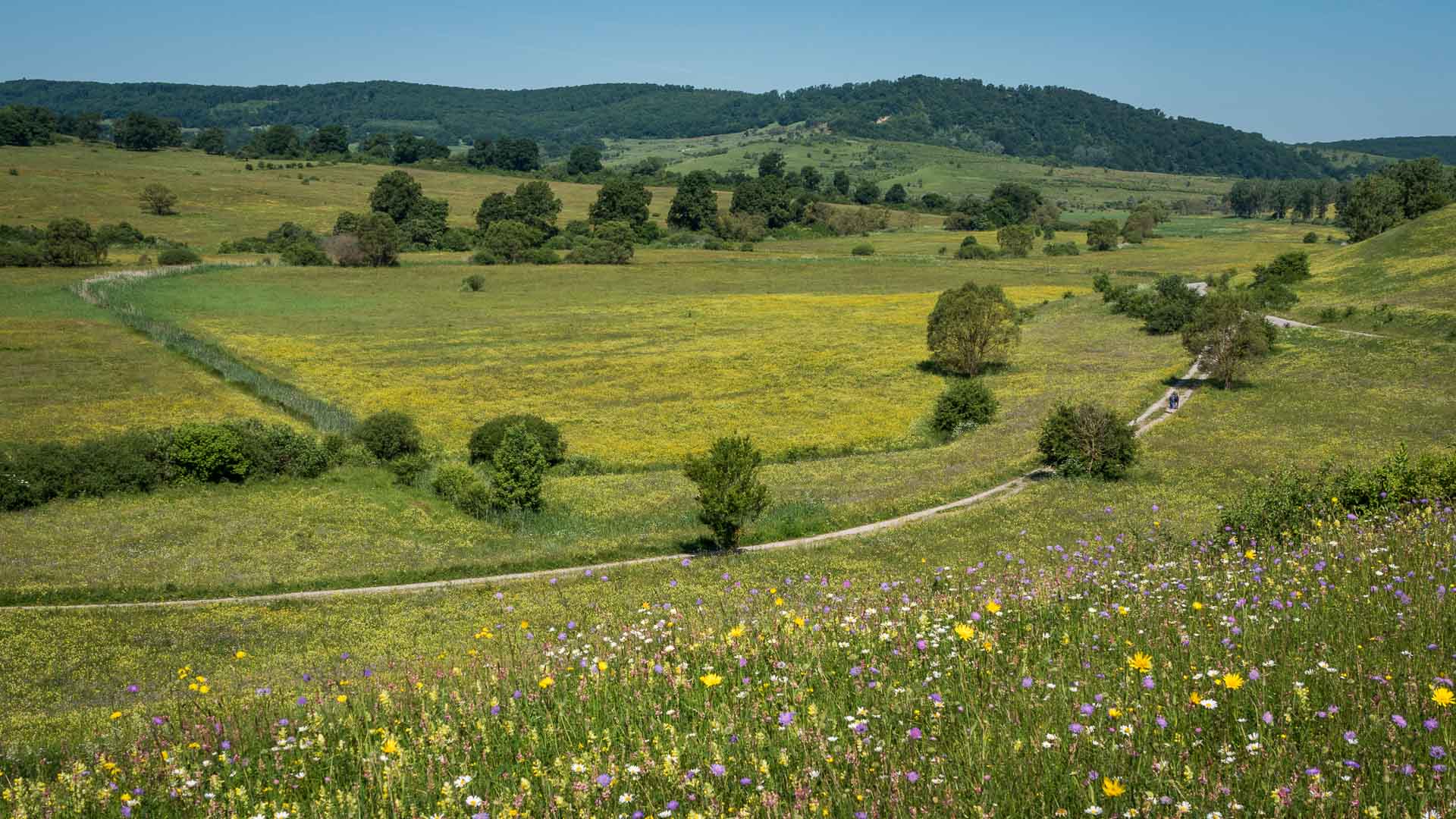 The main attraction are the wild orchids, covering an impressive array of shapes and colors, from clear white to deep pink and purple. 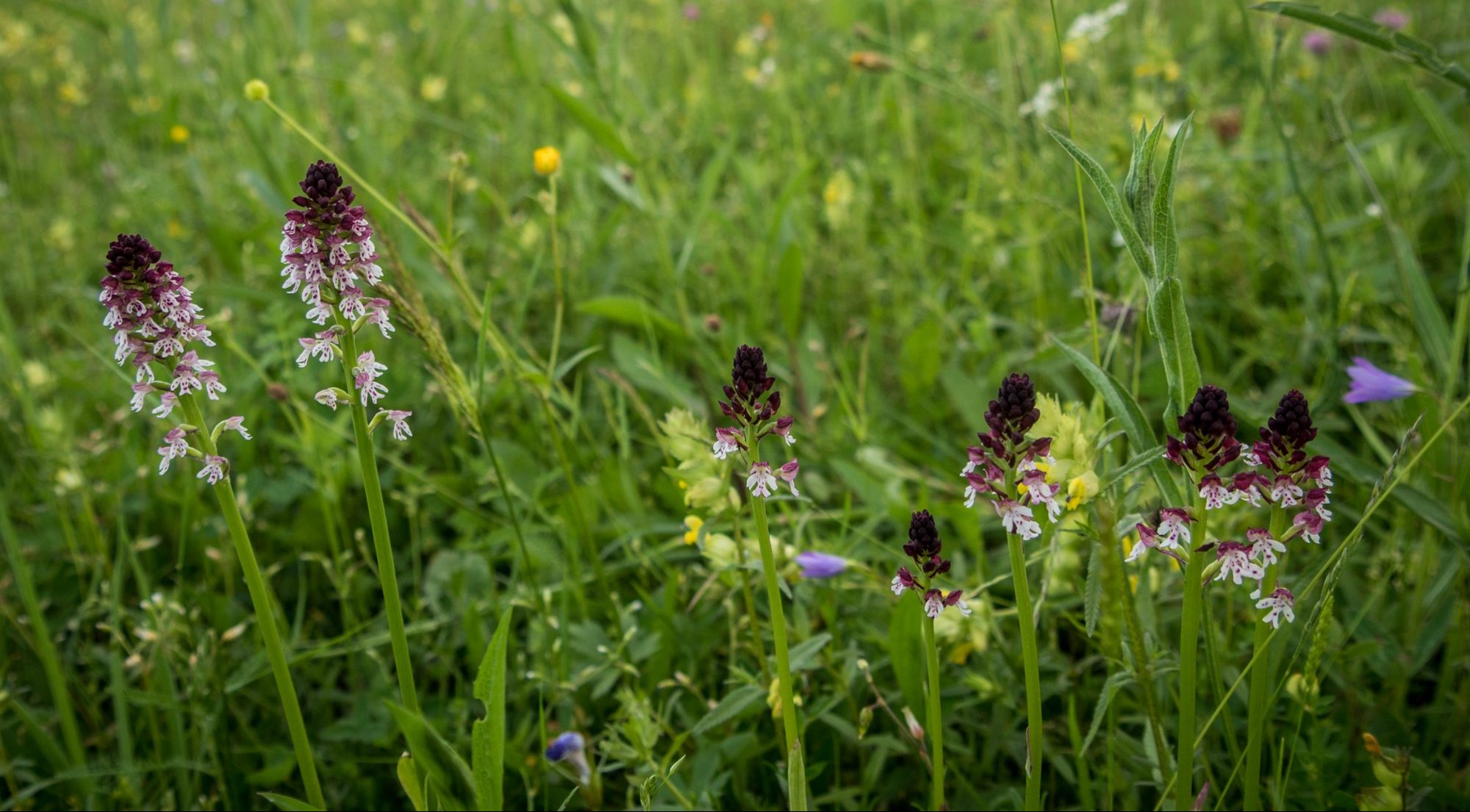 Quaint way of life of the locals

The last of our recommended 8 things to do & photograph in Viscri is the daily life of the people. Here time seems to have stood still. 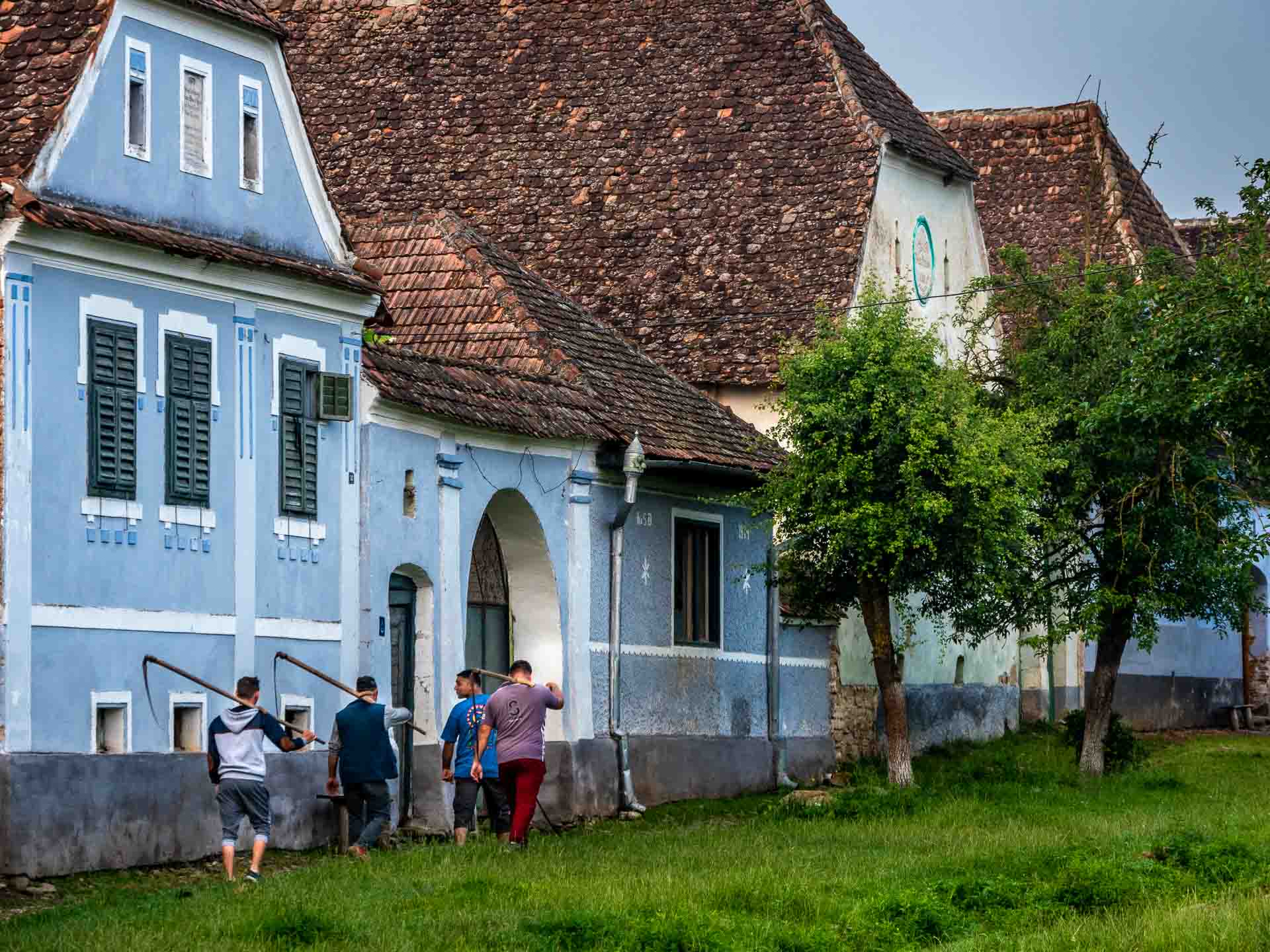 People wake up before the sunrise, they feed the animals after which you can see them going up and down the streets with small milk carts, on their way to the collection center. 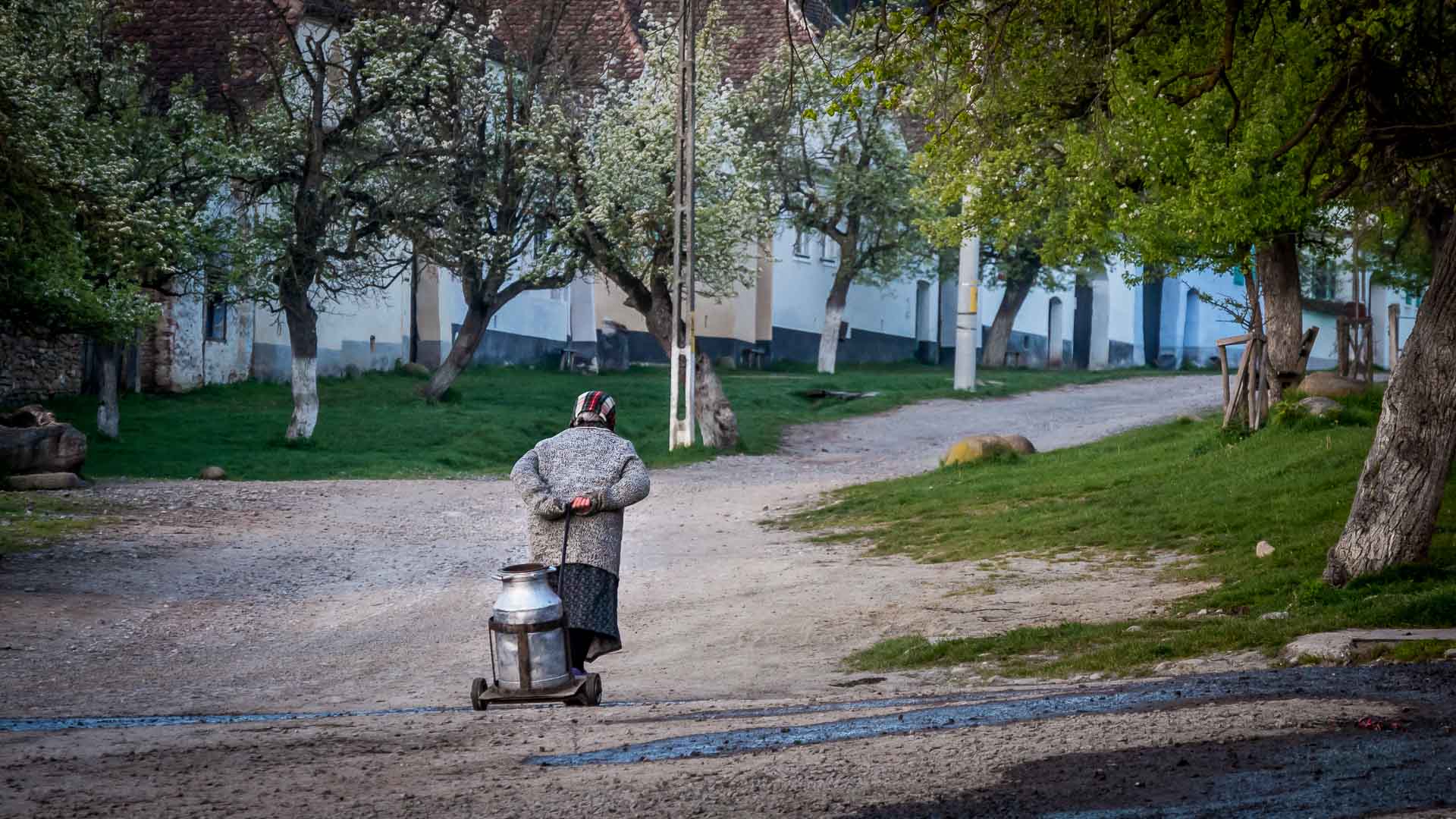 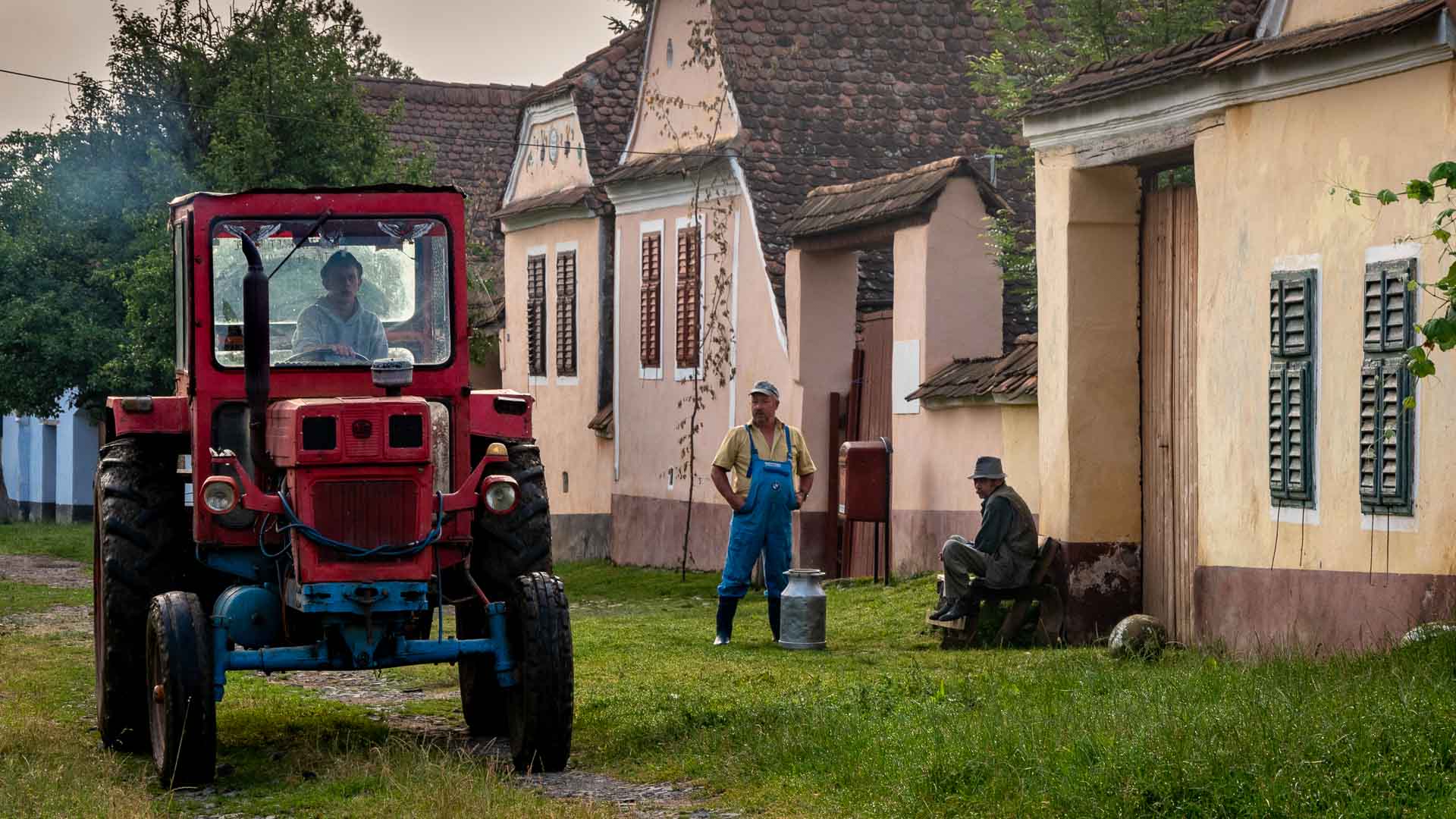 In the afternoon they gather outside and tell fascinating stories. 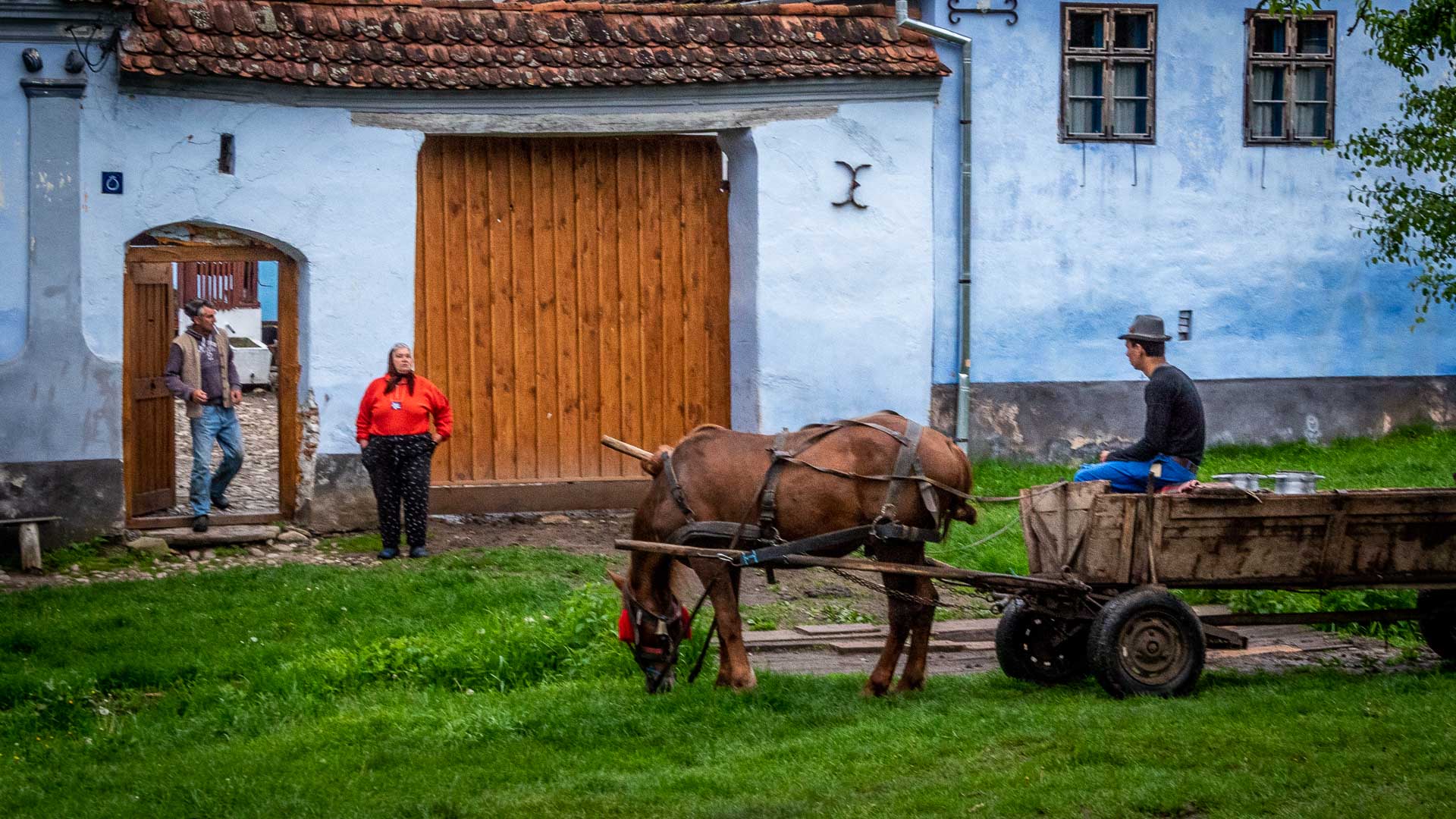 Or they sit on a bench and enjoy the present moment, with no hurry. 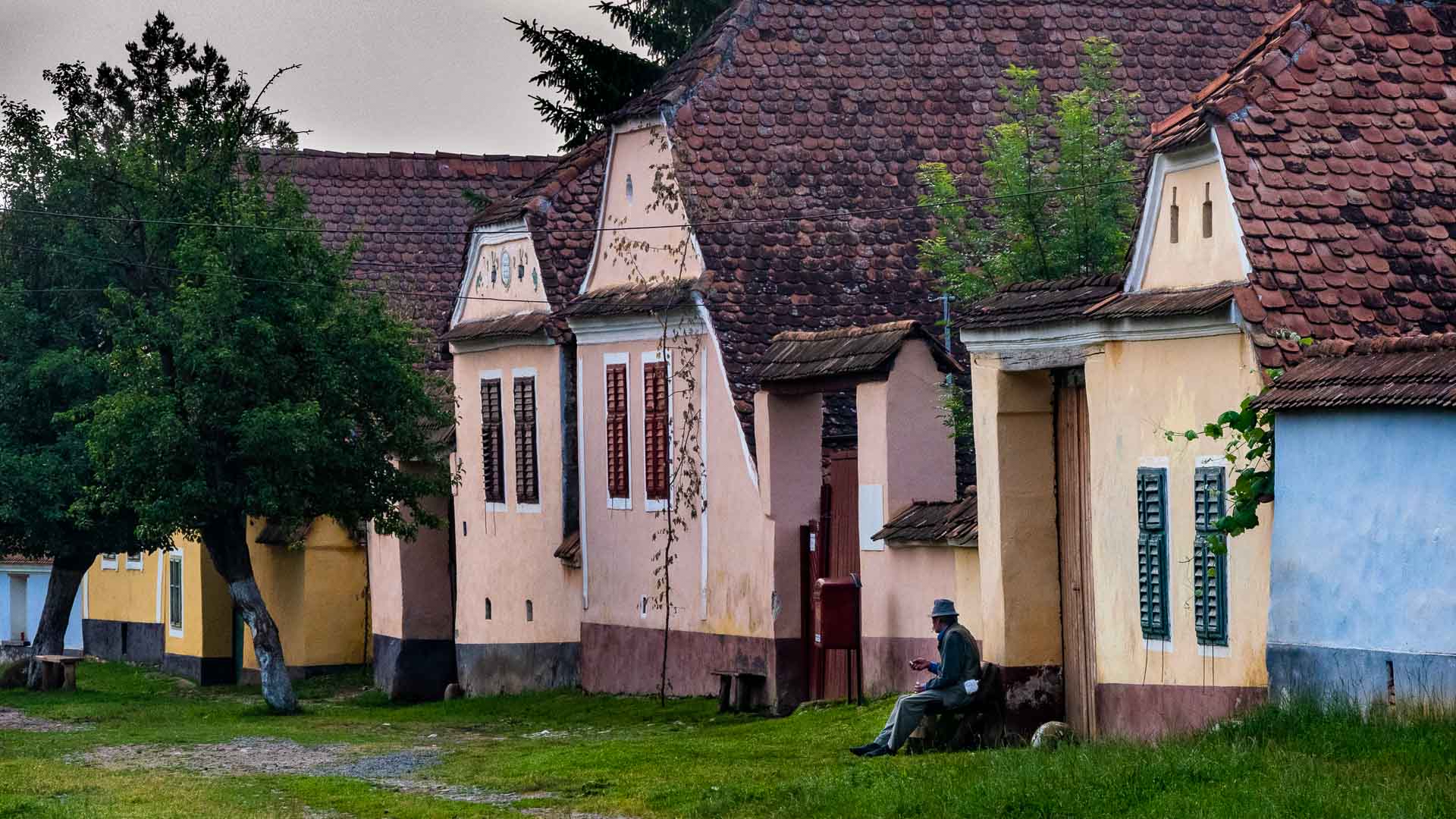 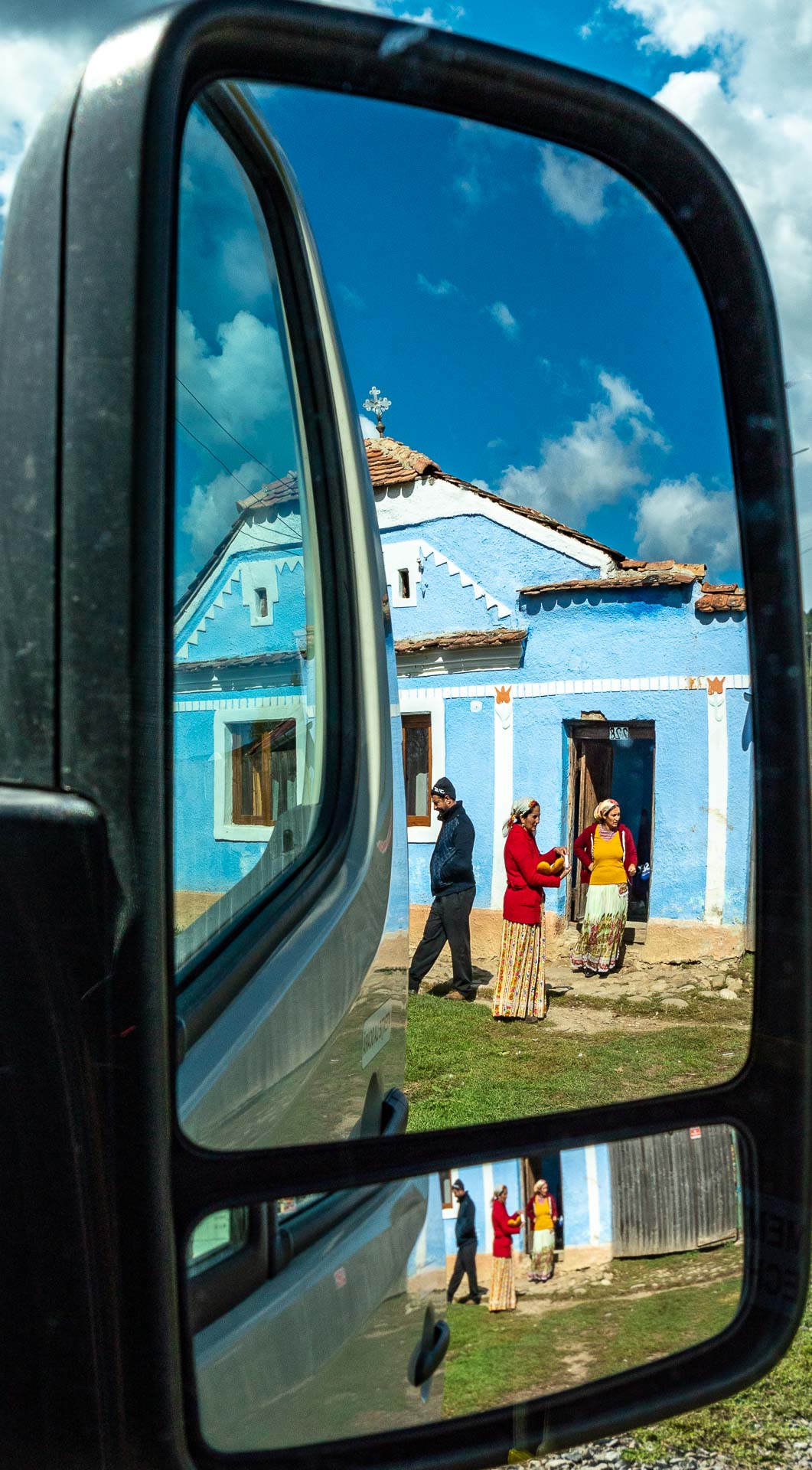 You can fully immerse yourself into the local culture by staying at a traditional guesthouse. The hospitality of the hosts is something else and you’ll also get to enjoy delicious home-made meals. Lamb, like most other food served at the guesthouses in Viscri, comes from local producers. 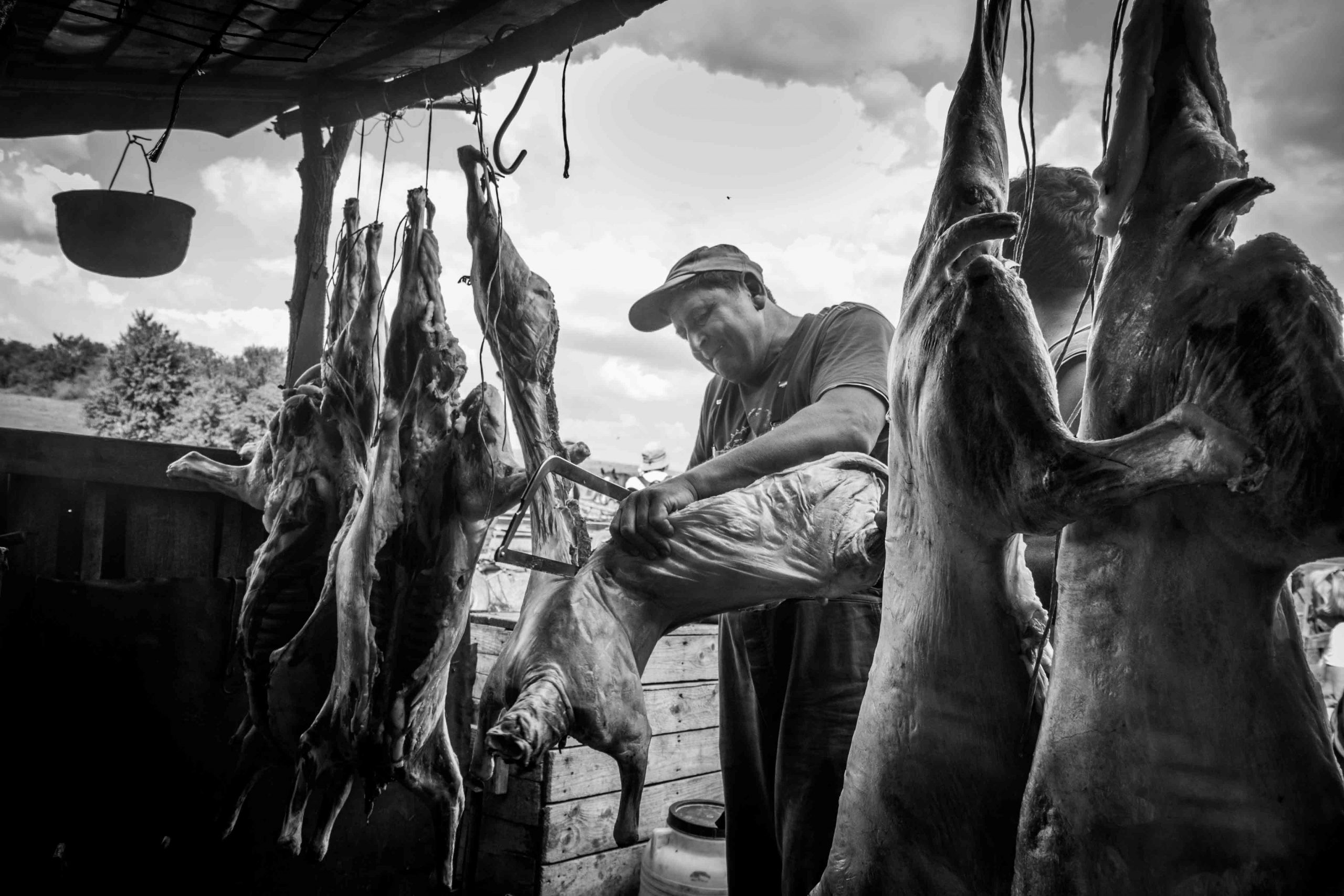 Viscri village offers incredible opportunities for people and landscape photography, as well as the chance to take part in one of the most culturally-enriching experiences you can have in Romania. Join our Summer Guided Photo Tour of Romania to experience this first-hand!